[HanCinema's News] Gong Myung Photoshoot and Interview With the Star 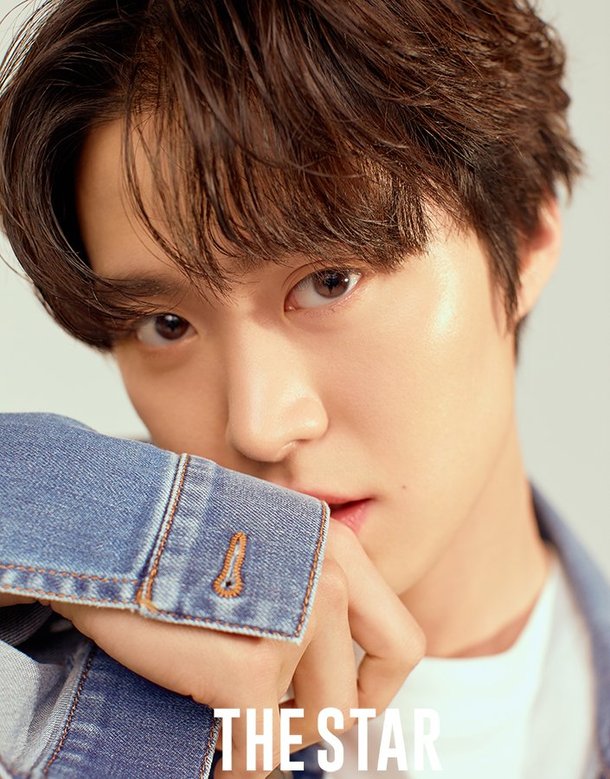 Gong Myung ("Extreme Job", "Homme Fatale") appears in the April issue of The Star. In the pictures he can be seen showing a sort of harmless boy next door image. The emphasis on his youth and friendliness, emphasized by brightly colored clothes and very friendly expressions.

In the interview Gong Myung demonstrates similar humility. Gong Myung talks about how he's still in disbelief that "Extreme Job" manages to achieves 16 million viewers. Gong Myung went on to express graitude to his senior co-stars. He credits their confidence for being able to see the movie through so well. 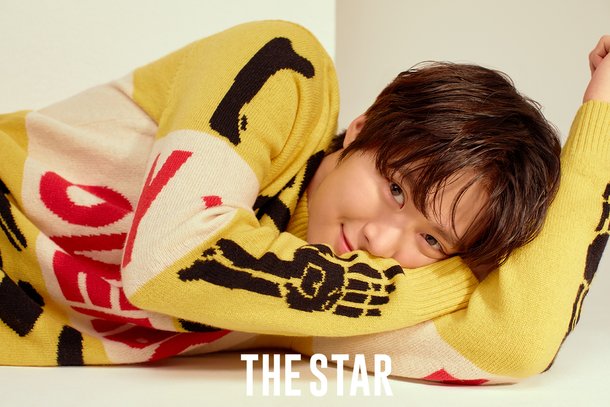 However, it's "Extreme Job"'s director Lee Byeong-heon-I with whom Gong Myung will be working again, in "Be Melodramatic". Here too Gong Myung frames his own role in humility. He describes the drama as being the story of three women, which he expects Lee Byeong-heon-I to inject with his signature sense of wit.

Gong Myung was also asked about his courtship style. He expressed a preference for someone good at expressing herself. Or someone who cares about their neighborhood, when not currently in relationship. 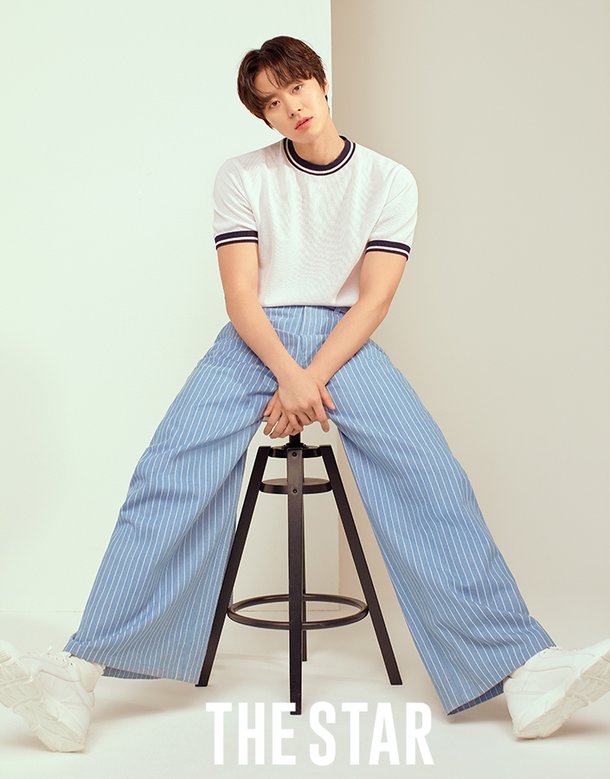 Lastly when asked to talk about himself Gong Myung emphasized how happy he was to receive love. He expressed hope that the people in his own neighborhood were happy too, and that fans enjoyed the work that he stars in.