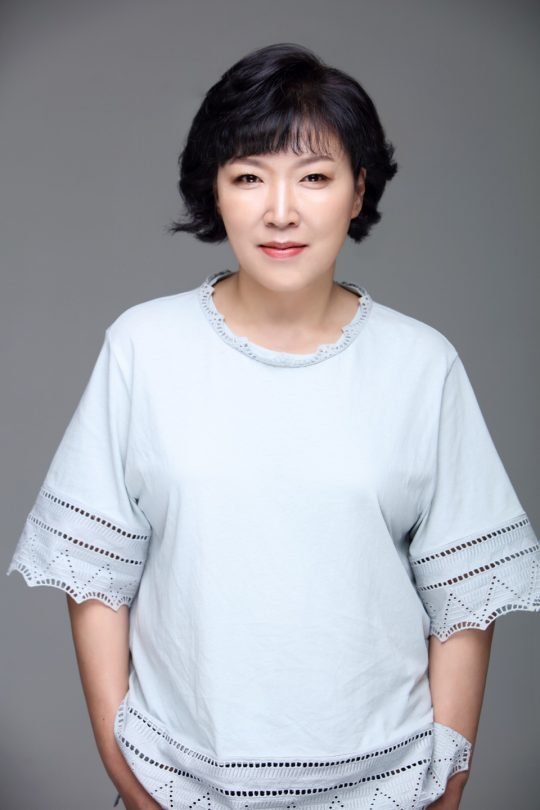 On April 21st at 4:50 AM Korean time, actress Goo Bon-im died after a protracted battle with nasopharyngeal carcinoma. This is the same disease that Kim Woo-bin is suffering from, causing a spike in interest related to the disease and those who suffer from it.

Goo Bon-im has had a long career in the Korean entertainment industry, having debuted in the early nineties. Since then she has had a wide variety of usually unnamed roles in films, dramas, as well as in stage plays. Goo Bon-im had to stop working when she received her diagnosis, due to the severity of the disease.

Kim Woo-bin did the same back in May of 2017 when he received his diagnosis, which is why the popular star has been so sparse in recent years. In December of that year he wrote to his own online fan cafe thanking them for their support and prayers, and saying that his most recent treatment had gone well. However, he said it might be some time before he could contact them again.

Last August there were reports that Kim Woo-bin had gone on a trip to Hawaii with his old friend Lee Jong-suk. Currently he is believed to be in Australia, resting with his girlfriend Shin Min-ah.