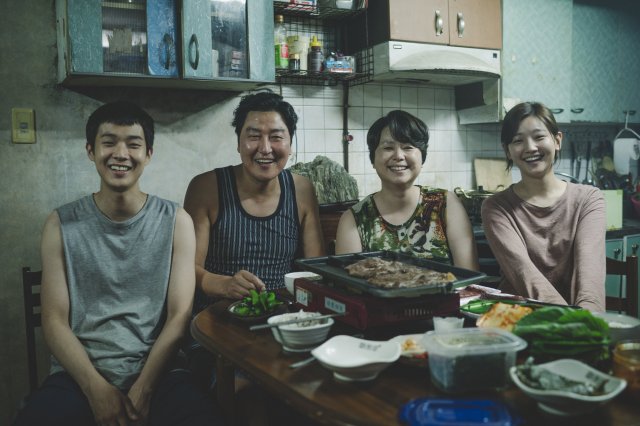 On February 12th the city of Goyang revealed plans to restore the film set of "Parasite" and complete a film culture complex by 2026. The news comes shortly after "Parasite" won four Academy Awards earlier in the week, including Best Picture. The complexity of the plans suggests that this project has been in the works for a while, and the announcement was slated for after the Academy Awards to capitalize on some hype, not necessarily the movie's unexpected win for Best Picture.

Part of the impetus for the project was that Goyang is not generally well-known as a popular filming location in South Korea, though the city has been involved many noteworthy projects in films and dramas. These include "The Tower", "The Admiral: Roaring Currents", "Ode to My Father", "Train to Busan", "The Battleship Island", "Operation Chromite", "Along With the Gods: The Two Worlds", and the yet uncompleted "Sinkhole".

The complex will inhabit an area of 265,000 square meters and will utilize over one hundred thousand dollars' worth of investment funds from the city of Goyang. They will also be receiving assistance from relevant film companies to ensure a sufficiently authentic experience. The plans also connect to a larger project on the part of Goygang to become a broadcast hub, which is being planned until May and expected to be finished by 2023.

Jeonju is also considering similar plans, albeit on a smaller scale. The mansion and basement sets for "Parasite" are located in Jeonju and the Jeonju Film Commission is mulling over whether it would be worthwhile to restore them.