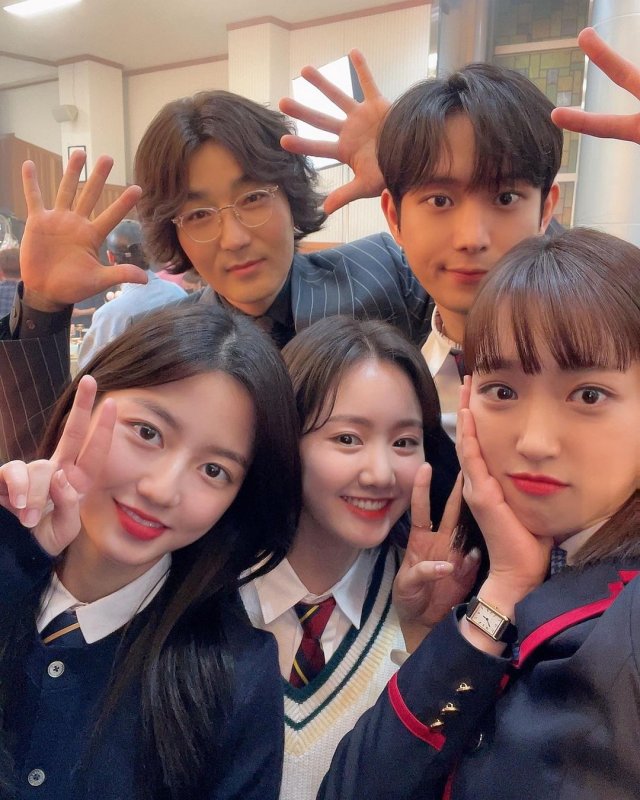 In a recent Instagram post, actor Ha Do-kwon uploaded a picture featuring himself, Han Ji-hyun, Kim Young-dae, Jin Ji-hee, and Kim Hyun-soo. The caption of the picture read, I had a fun time acting with my colleagues this whole time. I took a first time shot and a last time shot. You all sure suffered since I was such a bad teacher. In "The Penthouse 3" Ha Do-kwon plays a music teacher at an elite academy, where he is often seen instructing the drama's younger characters. 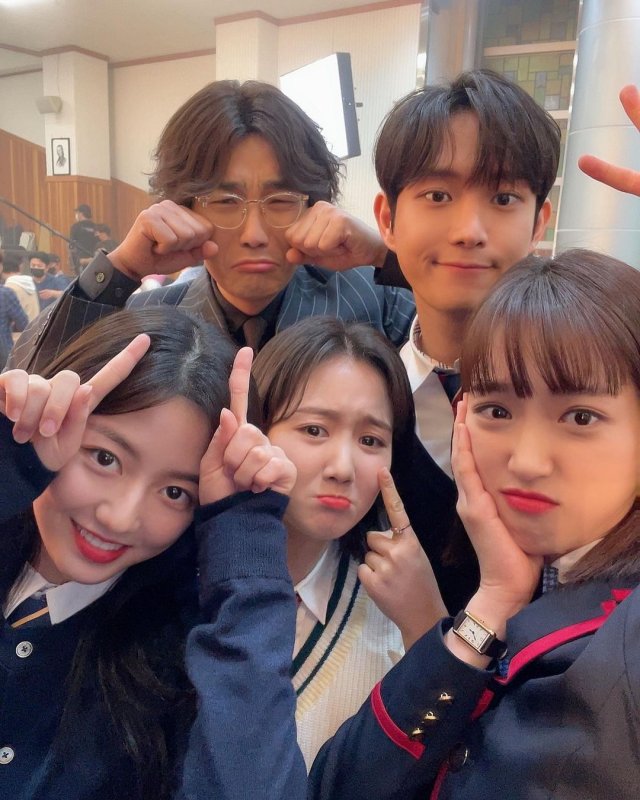 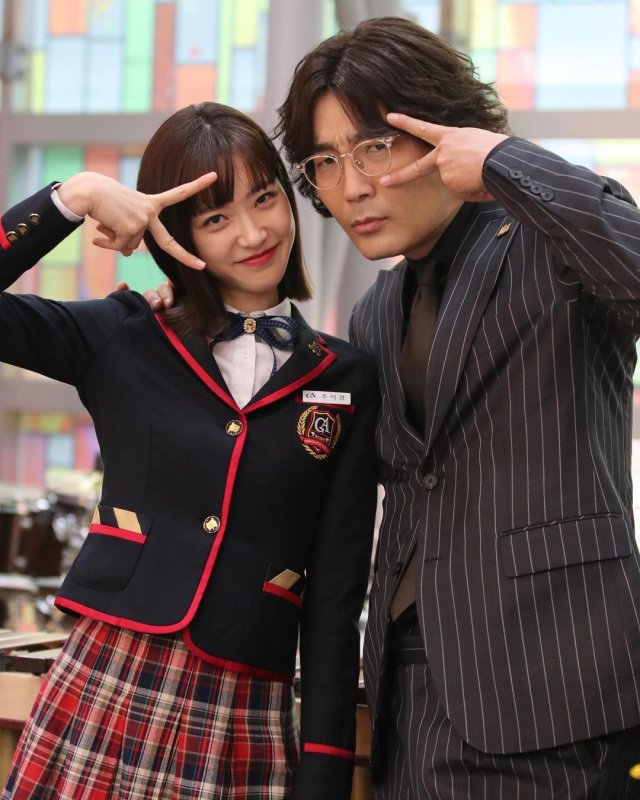 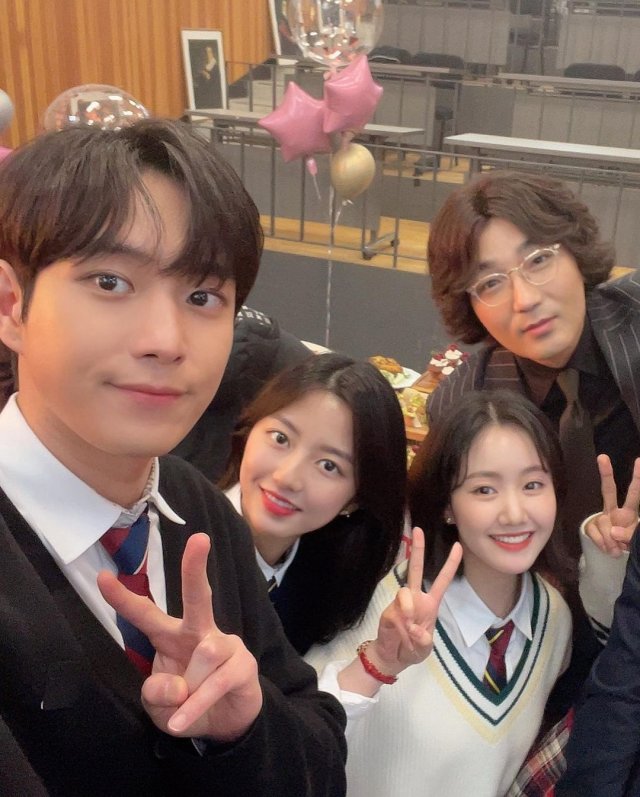 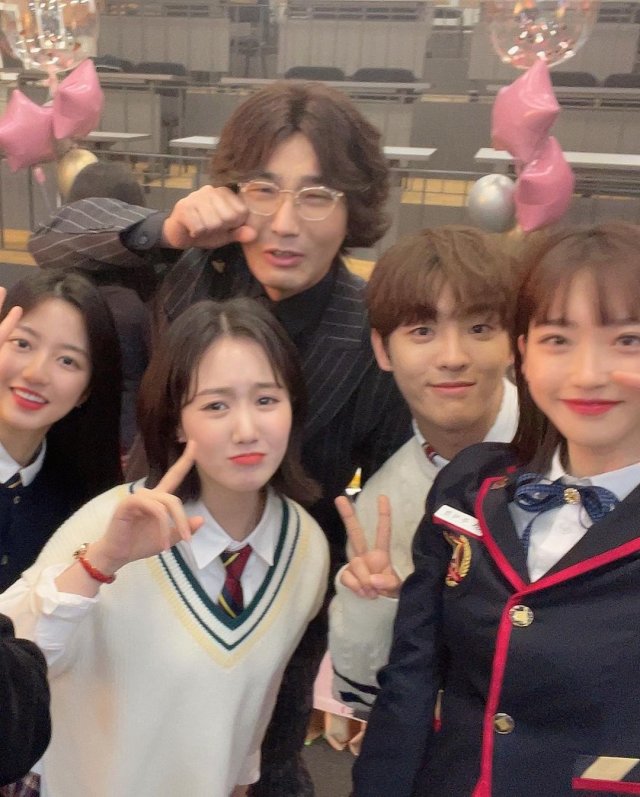