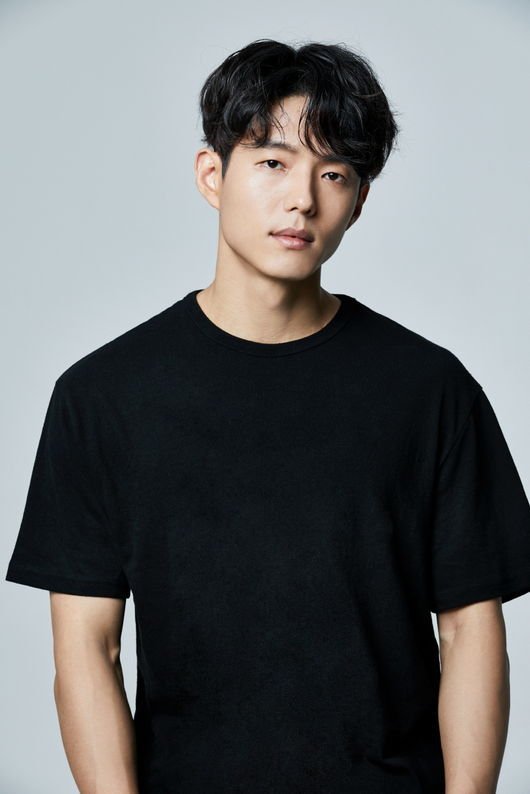 Ha Joon has been announced as a latecomer for "Arthdal Chronicles". He will appear in the second half of the drama as an allied warrior. What form this role may take is unclear, as all that is known of the drama is that it concerns power struggles in the ancient nation state of Gojoseon, which dates back to 33 BC.

Ha Joon first debuted in a stage musical version of "Fantastic Couple" back in 2012. Since then he has appeared in minor roles in many dramas. His most recent appearance was in "Bad Papa", although he does play the lead male role as a condemned prisoner in "Drama Stage - The Woman Who Makes the Last Meal".

"Arthdal Chronicles" is expected to release in the latter half of this year. It will air on tvN.