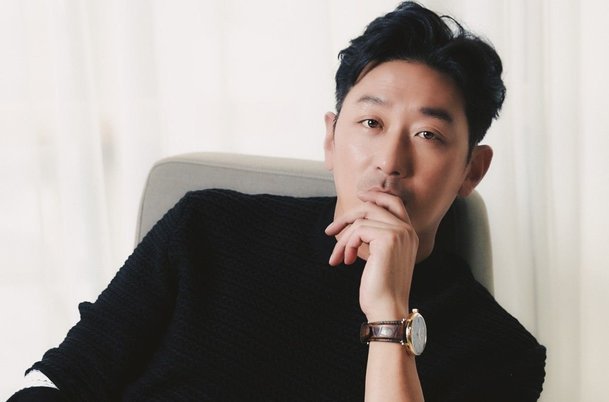 On December 31st the South Korean movie media site 'The Screen' published a report asserting that actor Ha Jung-woo was the best performing actor between 2009-2019.

The main argument used to arrive at this conclusion is Ha Jung-woo's willingness to work in ensemble pieces where he is not necessarily the headliner, and frequently brings out the best in his co-stars.

Examples of such movies include "Nameless Gangster", "The Berlin File", "KUNDO : Age of the Rampant", "The Assassination", "The Handmaiden", "Along With the Gods: The Two Worlds", "1987: When the Day Comes", "Along With the Gods: The Last 49 Days", and most recently "Ashfall". Men predominate on the list, with Kim Hyang-gi being the highest ranked woman at rank number eighteen.