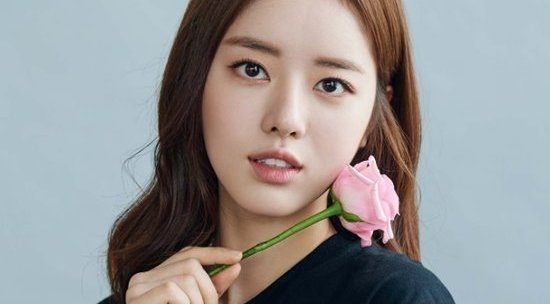 Following prolonged outrage over her drunken abuse of a taxi driver, Han Ji-sun has left "The Secret Life of My Secretary". The assault incident occurred last September when she hailed a taxi in the Gangnam district of Seoul outside of a movie theater. She then proceeded to attack the driver upon entering.

The violence did not stop there. When police arrived to restrain her Han Ji-sun attacked them as well. For her conduct Han Ji-sun was fined about four thousand dollars and given a year probation.

When news of the past incident became public Han Ji-sun's agency apologized in her stead, saying that she acknowledged her mistake and was being careful not to let such an incident happen again. This was not enough to silence public outrage, as Han Ji-sun had obtained a high profile role so shortly after the incident enough had taken place.

Han Ji-sun was forced to leave "The Secret Life of My Secretary" following deliberation by the relevant officials at SBS on May 24th. In a statement, SBS said that as confusing and difficult as the situation was, they felt that removing Han Ji-sun was the best decision they could make at this time.

The production team behind "The Secret Life of My Secretary" was critical of the decision, as filming had already finished up to the twenty-eighth episode- the drama's seventh planned week. They requested understanding of their difficult situation, though they promised to do their best to find a replacement and deal with Han Ji-sun's existing scenes. 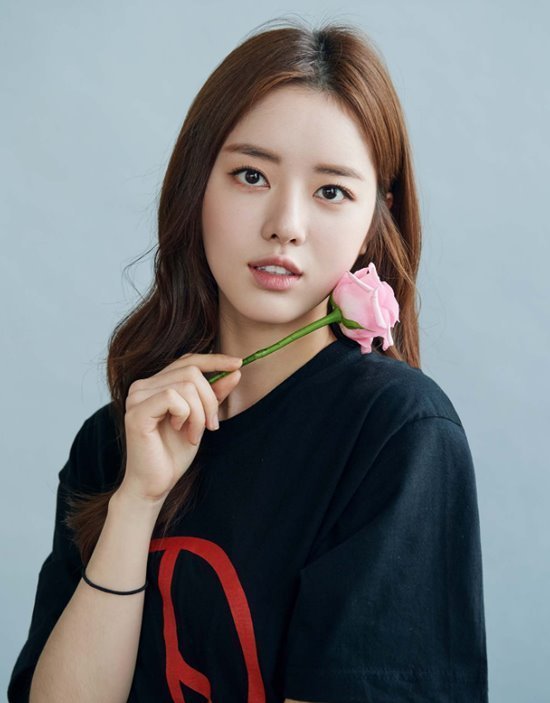 "[HanCinema's News] Han Ji-sun fired from "The Secret Life of My Secretary""
by HanCinema is licensed under a Creative Commons Attribution-Share Alike 3.0 Unported License.