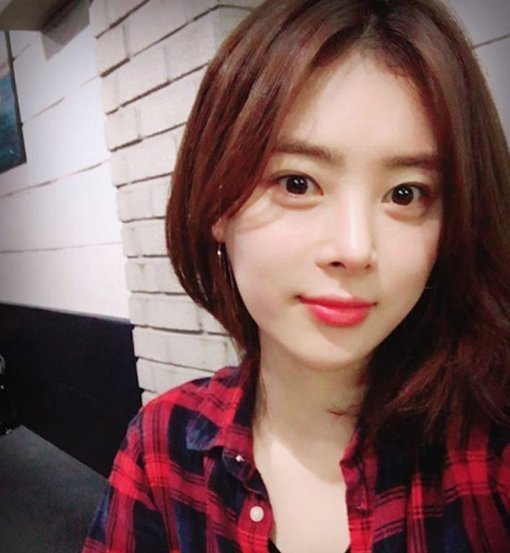 A recent police report has confirmed that Han Ji-sung was intoxicated at the time of her death last month. The peculiar accident had Han Ji-sung stop her car in the middle of the Incheon Expressway, allegedly so that her husband could urinate. She was struck by a taxi while standing near the vehicle.

Most of the specifics of the case are difficult to verify, even with black box footage, due to the generally incomprehensible nature of Han Ji-sung's actions. However, alcohol was long suspected to be a likely explanation in part due to that incomprehensibility. Police have stated that they intend to continue investigating Han Ji-sung's husband for aiding and abetting her drunk driving, particularly as her license had already been revoked due to a previous drunk driving charge.