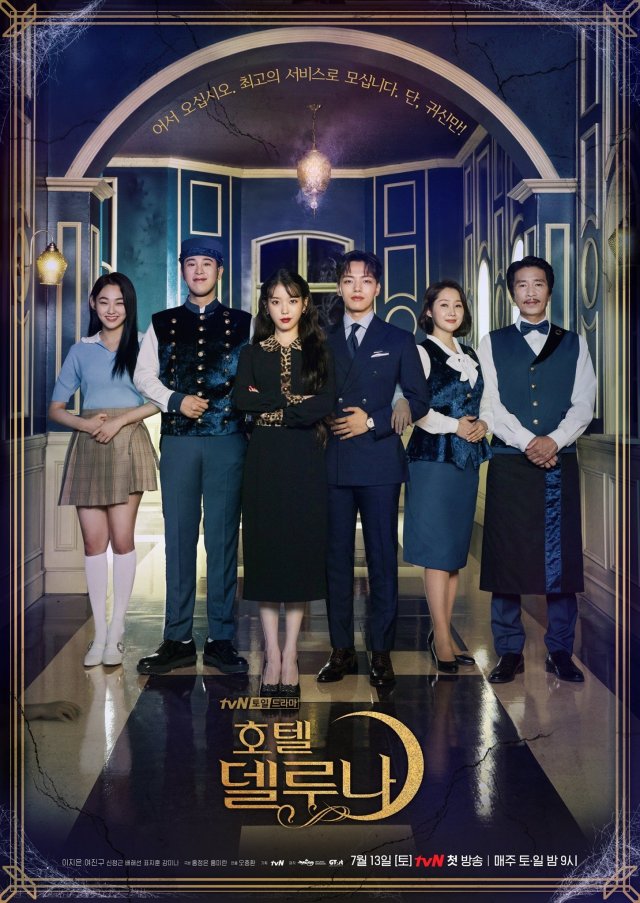 On September 3rd the Good Data Corporation released its drama report for the fifth week of August. In its final week "Hotel Del Luna" was once again the number one drama in terms of social media engagement, a ranking the drama has held throughout its entire eight week run.

The lead actors of "Hotel Del Luna" have done similarly well for themselves. Lead actress IU finished her fifth straight week at number one for performers, while lead actor Yeo Jin-goo was number three. Even Kim Soo-hyun managed to sneak in at rank number eight thanks to his high profile special appearance in the drama's final week.