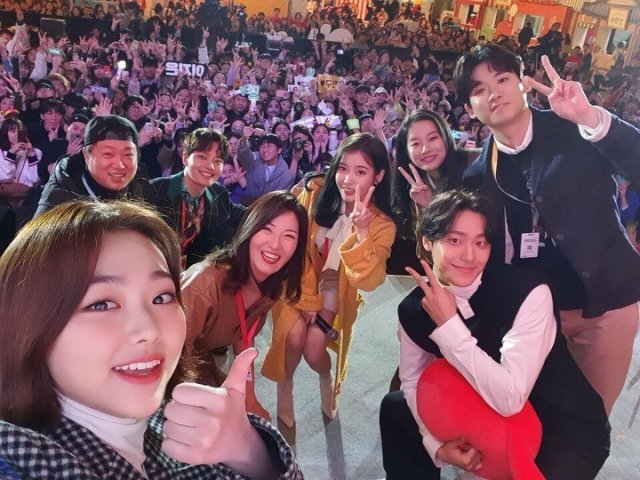 IU, Yeo Jin-goo, and other "Hotel Del Luna" cast members had a cheerful disposition at a December 15th event at the Dongdaemun Plaza remembering tvN's 2019 year in dramas.

In an Instagram post memorializaing the event, IU had kind words for the fans who still remember "Hotel Del Luna" months after the drama ended. 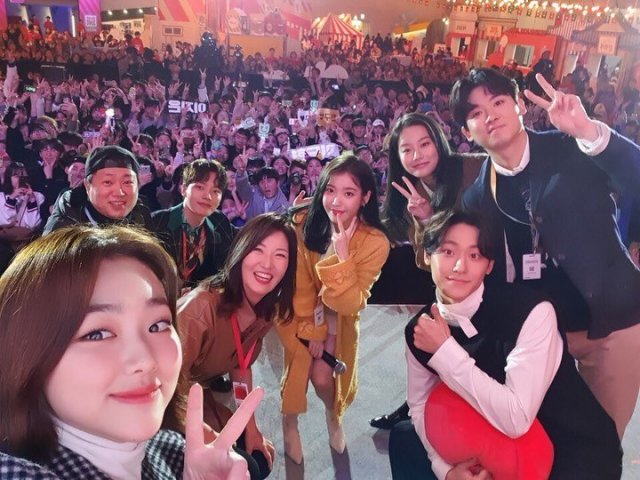 While "Hotel Del Luna" ended back in September, fans still carry fond memories of the drama, and were eager to turn out both to see the cast reunion as well as behind the scenes materials that were on display at Dongdaemun Plaza. Since the drama's completion IU has been focusing on her music career, while Yeo Jin-goo has yet to select a new acting project following a banner year where he appeared in the leading role for both of tvN's biggest hits - "The Crowned Clown" and "Hotel Del Luna".