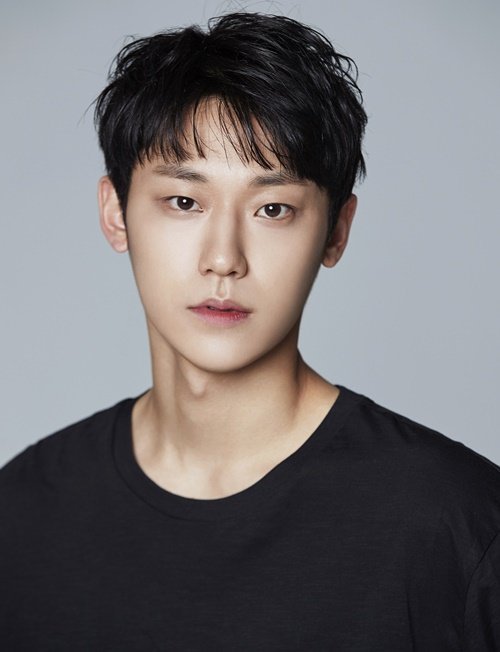 On April 9th, "Hotel Del Luna" released casting details. IU and Yeo Jin-goo were already known as the leads, and Choi Tae-joon was known to have a supporting role. However, Choi Tae-joon has since left the project, and his part will now be played by Lee Do-hyun.

It is known that Lee Do-hyun will be playing the role of Joo-seong, who is the chief concierge for the titular hotel. He knows something about the past of IUs character, Man-wol. Yeo Jin-goo's character, Chan-seong, is a hotelier whose fate becomes intertwined with that of the mysterious hotel.