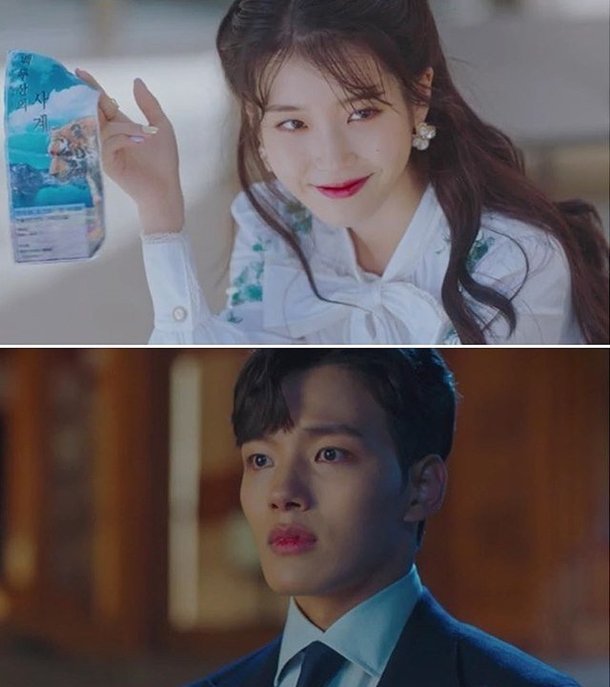 This puts "Hotel Del Luna" number four on tvN's all-time list for best starts. Number one is held by "Mister Sunshine" with 8.9%, number two for "Encounter" at 8.7%, and "Arthdal Chronicles" holds third place with 7.5% ratings.

The megahit "Goblin", by way of contrast, started at 6.3%. "Hotel Del Luna" has already been drawing comparisons to "Goblin" with its strange part mystical, part mundane setting that has an ambiguous relationship with life and death, given how the hotel's guests are mainly ghosts. The enigmatic nature of the drama's premise has proven to be a natural fit for the Hong Sisters, whose more recent screenplays have not done well.

"Hotel Del Luna" has also redefined the images of its lead actors IU and Yeo Jin-goo, popular actors who have nonetheless drawn fire in the past for having a limited range. Their characters in "Hotel Del Luna" are quite different than anything they have tried to date, and created a sense of intrigue about the story's future possibilities.