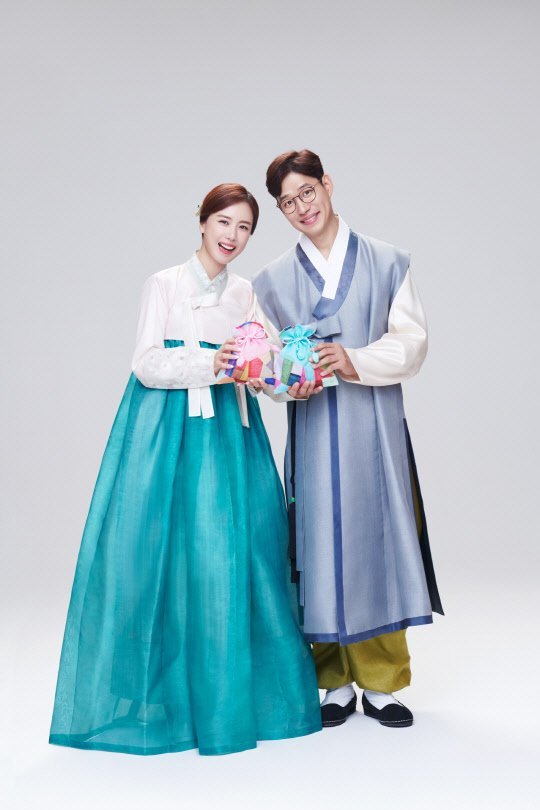 On September 10th Korea Real Estate Investment and Trust announced that Yu Jun-sang and Hong Eun-hee would be their new advertising representitives. The two are a real life couple who have been married for seventeen years and have two children together.

The seemingly unusual choice of models can be explained by KOREIT's relatively unusual brand. The main target audience for KOREIT's services are older couples who are considering buying a home. Yu Jun-sang and Hong Eun-hee represent idealized images of prospective buyers. The apparent stability and strength of their marriage over a long period of time is also a strong contrast to other less such successful couples.