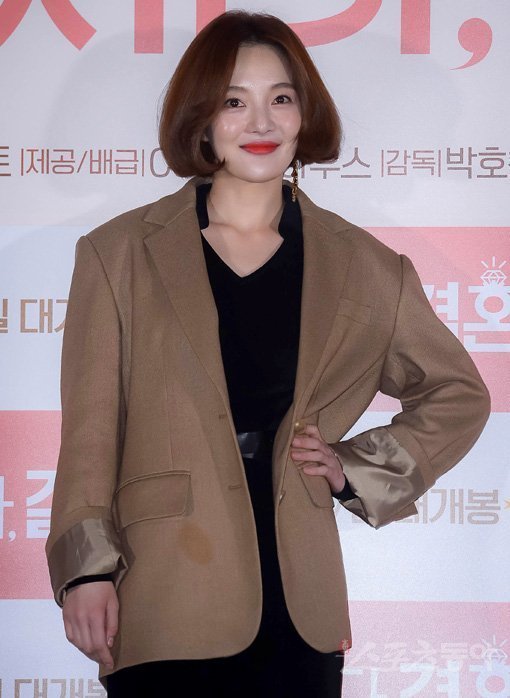 Following a popular run on the big budget pre-produced SBS drama "Vagabond" Hwang Bo-ra is set to move on to a new project. "Hyena" is expected sometime in February, and Hwang Bo-ra becomes only the third confirmed cast member for the drama following leads Kim Hye-soo and Ju Ji-hoon.

"Hyena" is a legal drama dealing with lawyers who represent extremely wealthy clients in the top one percent of society. Details about the drama remain scarce, but the lead actors have inspired considerable interest already. "Hyena" will also feature Jang Tae-yoo as director, his first drama in six years following the huge hit drama "My Love from the Star".

Hwang Bo-ra has generally been better known for her variety show appearances than as an actress, though she holds several dozen acting credits to her name. The spy action drama "Vagabond" was a breakout hit for her popularity, although it is unknown how this will translate to the very different genre of legal procedurals.