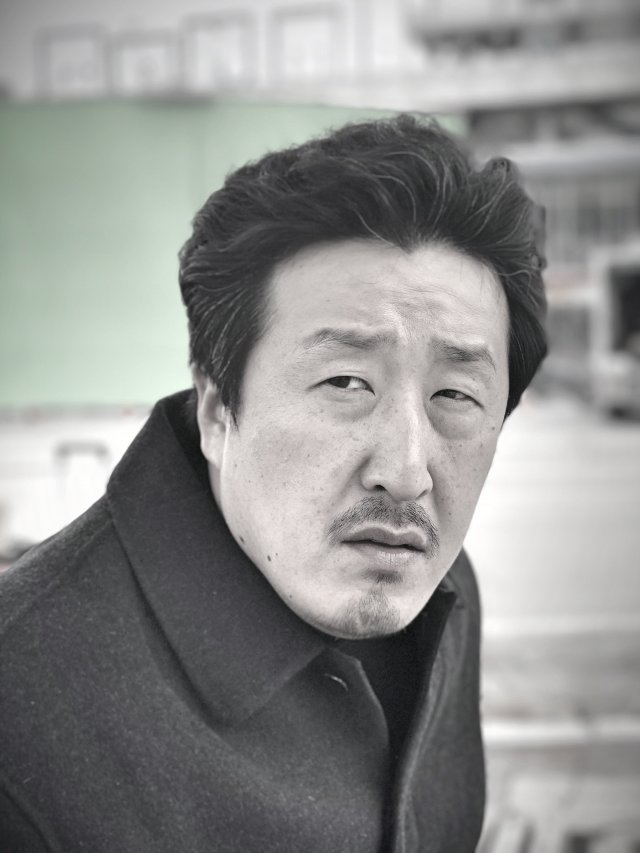 Hyun Bong-sik has been cast for "Strangers from Hell", the latest thriller from OCN. The drama is based on a popular webtoon about a strange dormitory complex in Seoul. The drama has attracted strong attention, as Im Si-wan and Lee Dong-wook have been cast in the lead roles.

Hyun Bong-sik will be playing the role of one of the residents of the dormitory, Hui-hoong, who lives in room #310. He is the first person to warn Im Si-wan's character, Jong-woo, about the danger of the place. Though the character is intended to look threatening, it is unclear whether he is acting out of malice or concern.

While Hyun Bong-sik is a minor actor, he has made his career as an actor in highly dramatic films often centered around action. So it makes sense that he would appear in "Strangers from Hell", a drama with similar cinematic aspirations. In a statement Hyun Bong-sik's agency stated that he was working hard and perspirating to bring the full depth of his experience to positive effect on the production.