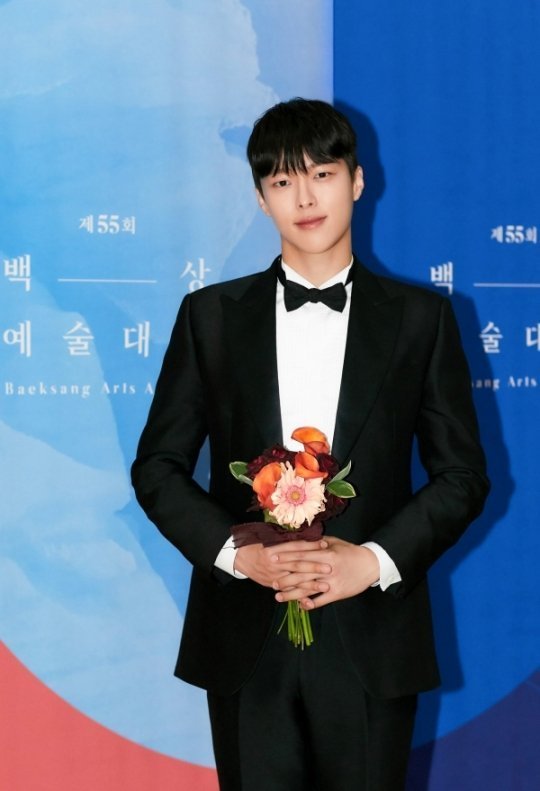 At the 55th Baeksang Awards on May 1st Jang Ki-yong won the best new actor role for his work on "My Mister" and "Come and Hug Me". Of course, in current popular consciousness Jang Ki-yong is better known for his leading role in "Kill It", which recently ended.

Jang Ki-yong accepted the award first by saying that he was truly thankful to be honored in such a way. He claimed to still be trembling quite a bit in front of the camera, but feels his work has steadied thanks to the influence of older mentor figures involved in his productions. He then promised to work hard to continue to transform and transcend his current work in the future.

This is the fifth major award for Jang Ki-yong this season. He was also named best new actor at the APAN Star Awards, the Asia Artists Awards, and the Korean Wave Awards. Jang Ki-yong also received top honors at the MBC Drama Awards. The acclaim is setting high hopes for Jang Ki-yong's next drama, "Search: WWW".