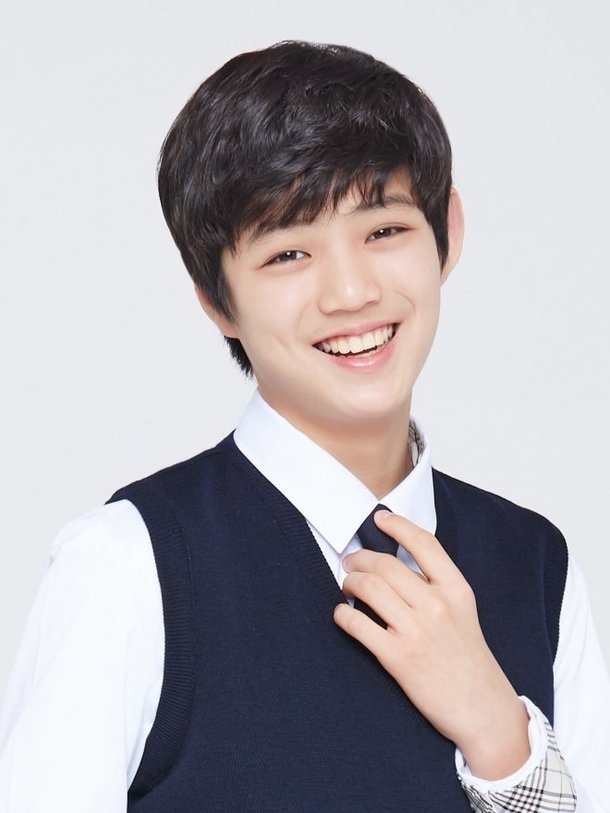 While "The World of the Married" remains mired in controversy over casting one questionable child actor, Jeon Jin-seo continues to impress viewers with his own more age appropriate performance. Jeon Jin-seo plays the teenage son of the lead actors played by Kim Hee-ae and Park Hae-joon. While his prominence in the cast is relatively low, Jeon Jin-seo's character is critical to the drama's central conflict between spouses as their main persisting link to one another.

He's also the only apparent means of resolution of that conflict. Which is quite a load for the character, as he is going through puberty and continually going through feelings of sadness and rage at the situation he has been placed in. His character's agony over being abandoned by his father for a mistress at such an important time in his life has also allowed Jeon Jin-seo some excellent opportunities to give well-received performances.

In response to interest from fans, Jeon Jin-seo also released some earlier childhood pictures on Instagram. "The World of the Married" is by no means his first project. His first drama acting credit was in "Can't Live without You" in 2012. He also appeared in last year's big surprise hit on cable, "Elegant Family". Among his several dozen credits Jeon Jin-seo has frequently played child versions of leading actors in dramas such as "Bride of the Century" and "Cinderella and the Four Knights".

Jeon Jin-seo's Korean age is 15, though going by birthdays he is 13. Ironically, this means that the rating changes made for the second half of "The World of the Married" forbid Jeon Jin-seo from watching the drama now. This, even as he appears in it.