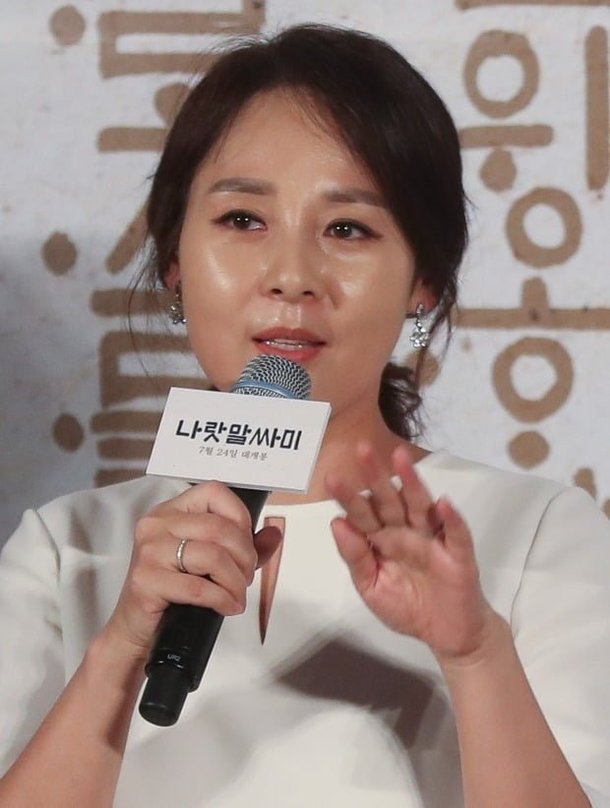 On July 1st the Non Governmental Organization Plan Korea made a post on SNS praising the late Jeon Mi-sun. The post praised Jeon Mi-sun for her dedication to doing charity work, noting her personal presence at Plan Korea's various meetings and events, and how she would personally sell products brought in for donation.

Plan Korea went on to express regret about the fact they could not have spent more time with her and her considerate, giving heart. Plan Korea called Jeon Mi-sun a mother and a friend who would be remembered as someone who could take a hold of anyone's hand. They said that they missed her, and were thanking her in the stead of the many children whose lives she had helped.

Jeon Mi-sun was suddenly discovered dead in her Jeonju hotel room on June 29th. The cause of death is as yet unconfirmed, but she was known to be suffering from depression. Plan Korea is an NGO she worked with closely with that deals principally in charitable aid to children in developing countries or countries touched by war, although they also deal in aid to children domestically in South Korea.