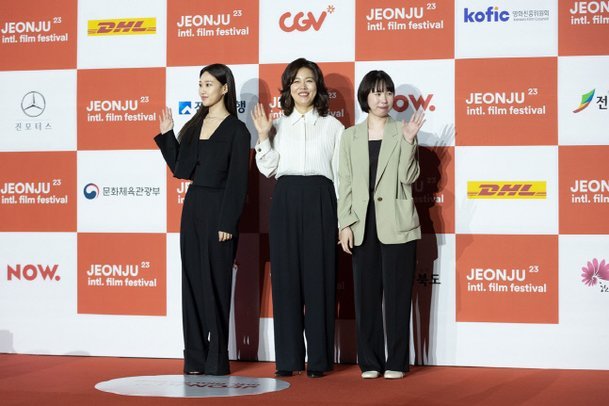 The Jeonju International Film Festival recently held a Q&A session for the film "Gyeong-ah's Daughter" which is currently airing at the festival. "Gyeong-ah's Daughter" also won the Watcha's Pick: Feature prize, in addition to one of two CGV Arthouse Distribution prizes. "The Hill of Secrets" won the other CGV Arthouse Distribution prize. The film follows Gyeong-ah, the Korean title character played by Kim Jung-young, as she's wrapped up in a peculiar incident involving her adult daughter. 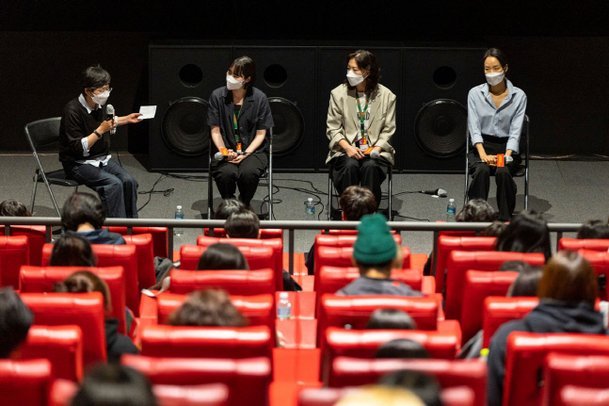 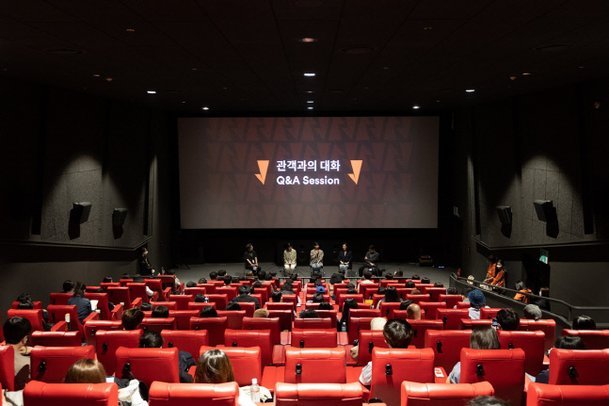 Despite the inherently dark and destructive subject matter, director Kim Jung-eun-IV made a point of how she also made recovery and healing important themes of the film, to prevent the topic from seeming too bleak. Kim Jung-eun-IV claimed to have deliberated for quite some time how to properly deliver the drama without making the victims seem too much like victims. The reasoning being, that victims typically seek to construct a personal identity beyond the act of victimization. 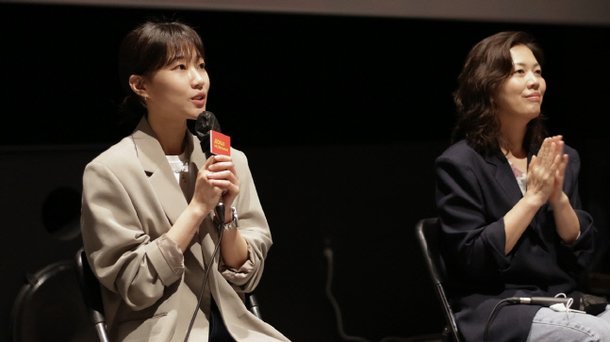 Kim Jung-young claimed to have been interested in the project immediately after receiving the script. While admitting that she's not a huge draw for lead roles, Kim Jung-young stated that what matters to her is the quality of the role rather than its size, and that she was very impressed with the content and attitude of the script. Regarding certain scenes like the viewing of the video, Kim Jung-young vacillated much as her character did about whether a mother should watch such a thing. 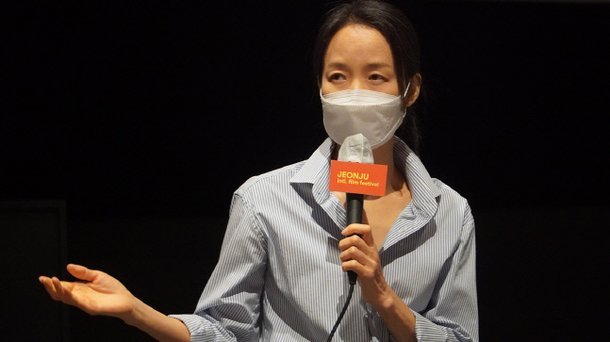 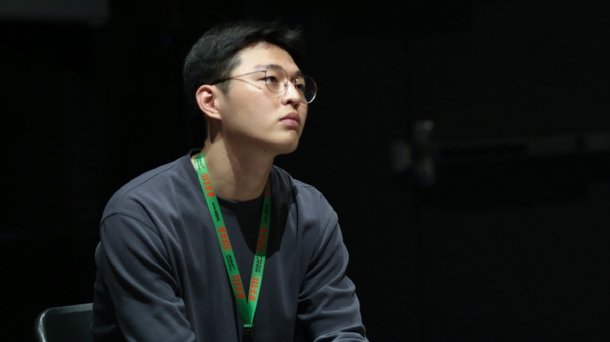 Ha Yoon-kyung, who plays the daughter, spoke to the social importance of the script, noting that anyone who saw these events play out would surely think afterwards that no one should have to endure such awful pain. Ha Yoon-kyung is perhaps the best known person of the production, with her having played a third-year neurosurgeon on "Hospital Playlist" over both seasons of the medical drama. "Gyeong-ah's Daughter" will see a theatrical release in South Korea this coming June.