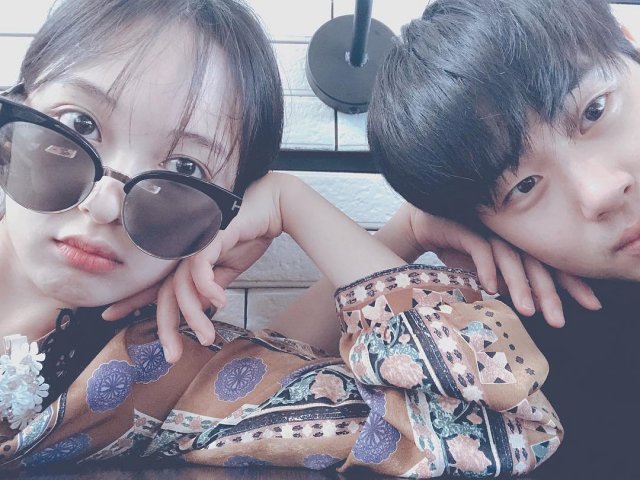 It all started with "SKY Castle". The popular drama from earlier this year cast both Jo Byeong-gyu and Kim Bo-ra in minor roles. Rumors flared when a behind the scenes video showed them being very friendly with each other. Denials were strong, even going as far as Jo Byeong-gyu's social media account.

Still, before too long their agency's confirmed the relationship back in February. Kim Bo-ra explained the discrepancy on her own social media account by stating that they only got together after the drama ended. Repeated contact after that point made a romantic relationship a natural development.

Kim Bo-ra then apologized for any surprise this might have caused to her fans. She then thanked them for their support. Kim Bo-ra is currently appearing in "Her Private Life" and Jo Byeong-gyu will appear in "Arthdal Chronicles" later this year. 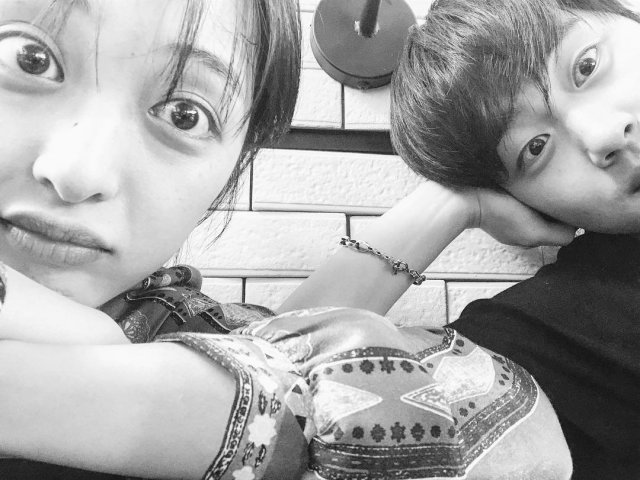 "[HanCinema's News] Jo Byeong-gyu and Kim Bo-ra Are a Couple"
by HanCinema is licensed under a Creative Commons Attribution-Share Alike 3.0 Unported License.