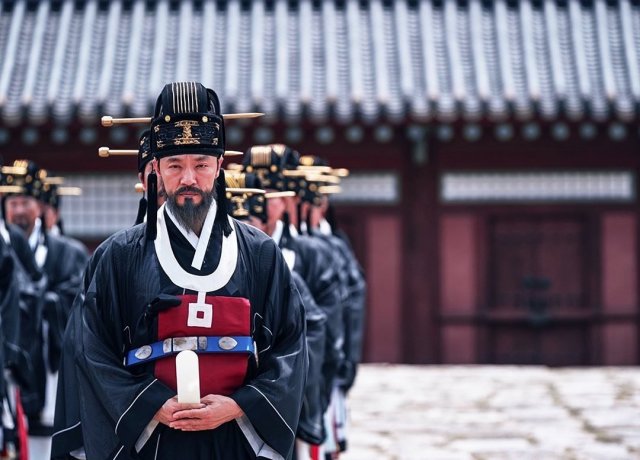 The release of "Kingdom - Season 2" on Netflix has once again put the Joseon-era zombie mystery thriller into the spotlight. Though a direct continuation of "Kingdom", the newest iteration of the drama does have some new twists and characters. Among them is Jo Han-chul, who plays Won-yoo, a distant relative of the crown prince main character played by Ju Ji-hoon.

Many viewers had difficulty identifying who this character was played by, owing to his heavy makeup. However, Jo Han-chul does have a distinctive voice. He has played several dozen roles in South Korean films and dramas over the years. Though most are minor credits, such as his ongoing appearance in the drama "Nobody Knows" and the currently screening movie "An Honest Candidate", he had a significant role in "Romang", where he played the son of two parents who are suffering from dementia. 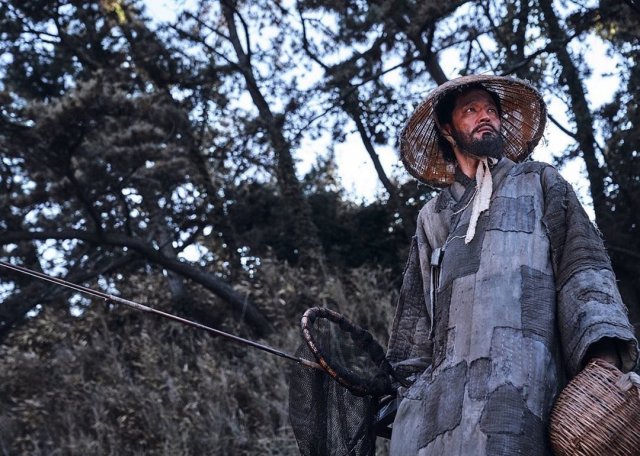 "Kingdom - Season 2" is a rarity for the actor, though, as his last credited role in a historical setting was "The Treacherous" back in 2015. Jo Han-chul himself, speaking through his agency, Noon Company, stated that he was first intrigued by "Kingdom - Season 2" for its use of a Korean setting in service of a Western genre. Jo Han-chul also expressed strong interest in the script's themes of hunger. Jo Han-chul called the project amazing and expressed a desire to send more applause to the cast and crew.

"Kingdom - Season 2" was released on March 13th via Netflix. Hype has already started building for "Kingdom - Season 3", in part because a major role has been teased for major actress Jun Ji-hyun.