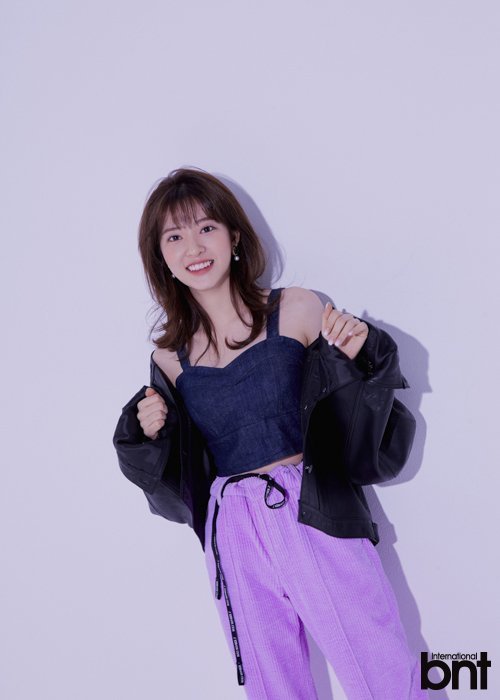 Lead actress Jo Soo-min from "Ending Again" has recently appeared in a bnt photospread. The improved profile has been emblematic of Jo Soo-min's increasing prominence. The former child actress reappeared as an adult in the South Korean entertainment industry in "Touch Your Heart" last year playing a high school student. "Ending Again" is her latest lead role.

However, Jo Soo-min's first leading role was in the short KBS drama "Birthday Letter" from last year. In an awards ceremony last year Jo Soo-min talked about being motivated to get back into acting owing to her new sense of value in becoming a twenty year old woman. Jo Soo-min has not attempted to walk back her past experiences as a child actress, and has said that she hopes people can look on her older work and see how much she has improved. 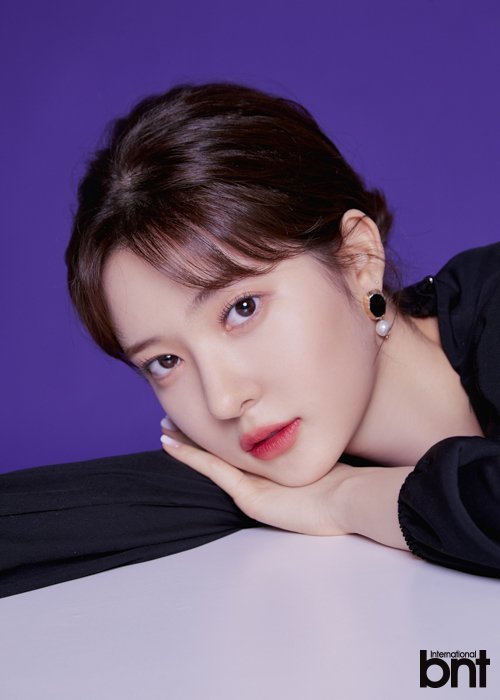 Jo Soo-min has admitted to having to use bits of her own natural personality for her new high profile role in a webdrama contemplating love and marriage. Her character has gone to a marriage agency requesting a lifelong partnership of safety and happiness. With other roles, such as in "Birthday Letter", Jo Soo-min has disussed a dedication to understanding how her characters feel, and being able to get that nuance down even to speaking habits. 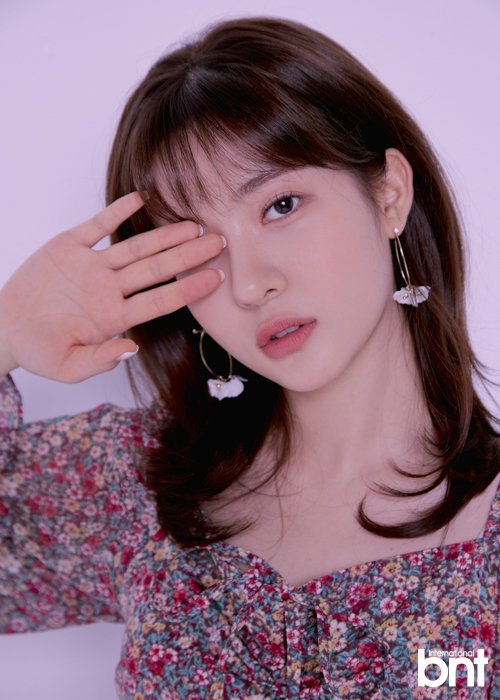 Jo Soo-min has described her interest in acting as deriving from how it allows her to embody experiences she has not or cannot have. She has described Kim Hye-soo of as her role model, citing "The Queen of Office" as being her introduction to the actress. Jo Soo-min admires Kim Hye-soo's ability to embody a wide variety of traits in her performances and is hopeful of one day being able to attain a similar skill level. 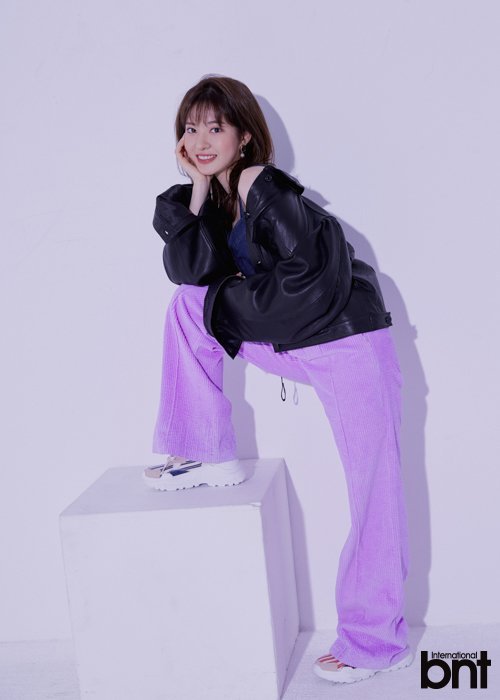 Jo Soo-min claims to have been upbeat about a future in acting even in school. Jo Soo-min has also said that she derives inspiration even from negative comments, which she takes as encouragement to do better, and has described compliments about her acting as being when she feels the happiest. "Ending Again" is currently airing on Naver tvcast and YouTube.