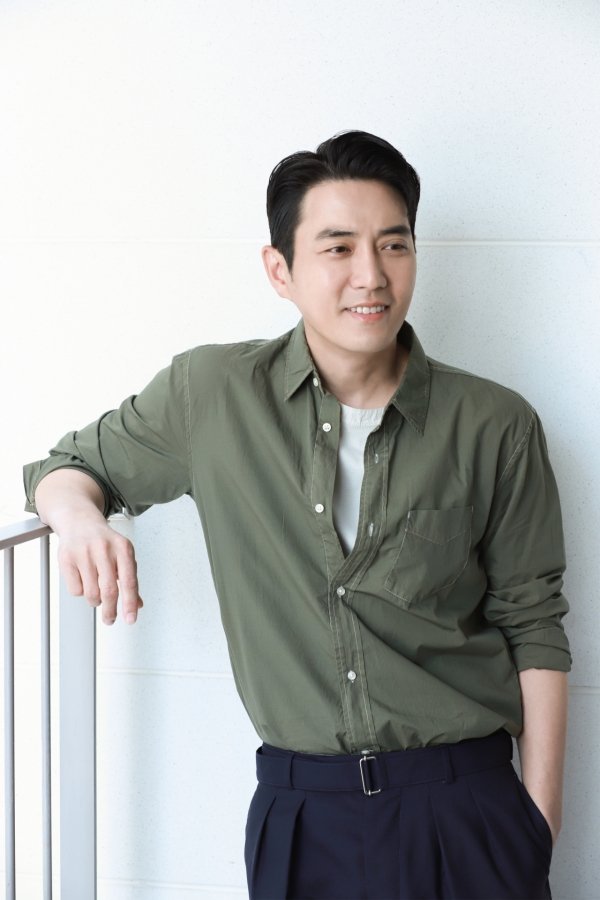 For sixteen weeks, actor Joo Sang-wook played the title character on "The King of Tears, Lee Bang Won" which ended earlier this month. Recently, the actor had an interview about the experience. Joo Sang-wook said that actor Yoo Dong-geun was a major source of inspiration, the older performer having also played the role of the real-life king in a much older drama. Joo Sang-wook concluded that since he could not improve on that performance, he would show another side of the monarch.

Joo Sang-wook described his performance as filled with humanity, adding a familial dimension to the king's thought process. This allowed Joo Sang-wook to create a new image for the man, who is often portrayed as having a brutal approach. Joo Sang-wook noted how Lee Bang-won often did not get what he wanted, suggesting that the cutting of family ties he was famous for were of political necessity and were required to establish the legitimacy of the early Joseon government. 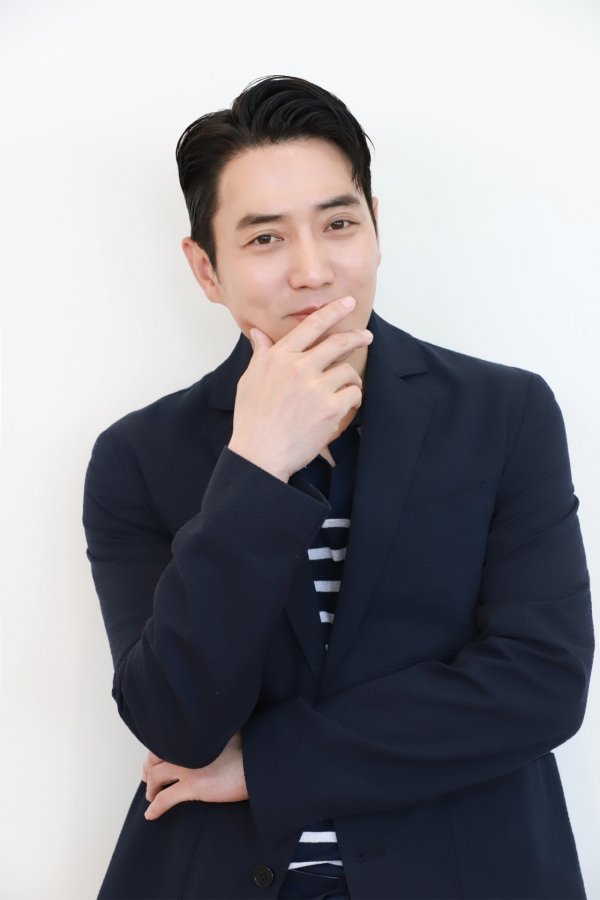 Joo Sang-wook cited the childhood life of Lee Bang-won to this end, noting that he grew up in a large family with many older brothers. One by one, from before the establishment of Joseon and beyond, Lee Bang-won saw all of these people die. Yet despite this, Lee Bang-won himself signed up for military service and was a dutiful soldier. Joo Sang-wook believes that Lee Bang-won threw away himself for the sake of his country, seeing that as his moral imperative.

Joo Sang-wook also referenced the jockeying to put King Sejong on the throne. Lee Bang-won had to disqualify the first two sons from contention and seat King Sejong while he was still alive in order to guarantee that the best qualified heir would succeed him. With Lee Bang-won being a fairly divisive character in South Korean history, Joo Sang-wook tried to demonstrate a sympathetic view. "The King of Tears, Lee Bang Won" ended on May 1st with ratings of 11.5%.