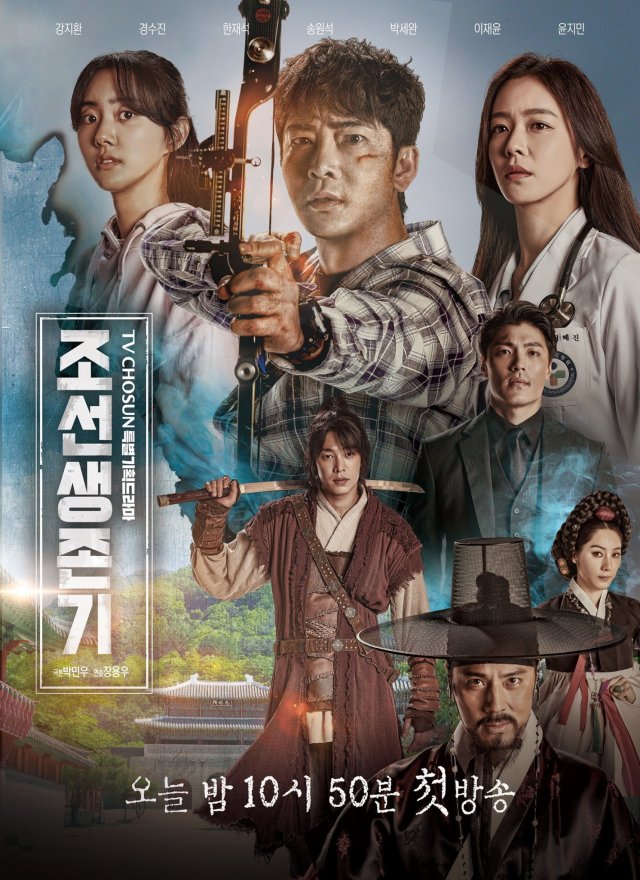 Following the announcement that Seo Ji-suk will replace Kang Ji-hwan in the leading role on "Joseon Survival", TV Chosun also announced that the episode run would be reduced. "Joseon Survival" was planned to run for twenty episodes, and will now only run for sixteen.

Given Kang Ji-hwan's arrest his replacement on "Joseon Survival" was unavoidable. The cutting down of episodes even given his replacement was a more open question. While TV Chosun would no doubt prefer to finish the drama they had already started, the future of the drama has been tainted by Kang Ji-hwan's association. Its ratings had been holding steady at about 1.4%, but it is unclear whether viewers will want to return to it now.

"Joseon Survival" is set to begin airing again on July 27th. The episode reduction might also be a matter of long term scheduling. Due to Kang Ji-hwan's arrest it did not air on the previous weekend and will not air on the coming weekend, so it will have already missed four episodes in any case.

"[HanCinema's News] "Joseon Survival" Cut Down to Sixteen Episodes From Its Original Twenty"
by HanCinema is licensed under a Creative Commons Attribution-Share Alike 3.0 Unported License.