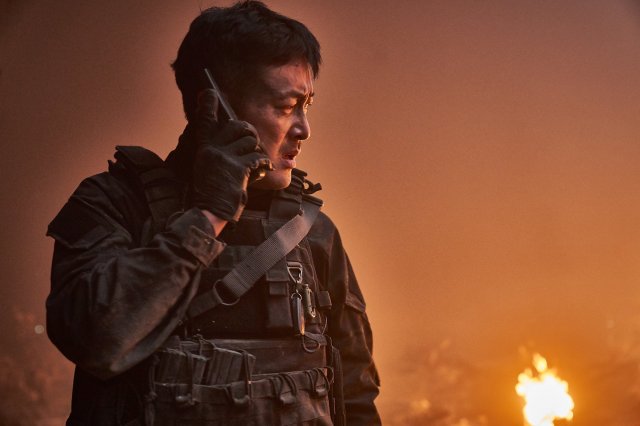 Following the conclusion of new deals with CJ ENM and Netflix, jTBC, or more specifically the JTBC Contents Hub, has been making major moves in production.

JTBC has acquired BA Entertainment and Perfect Storm Film on December 30th and are currently in the process of negotiating financing for new projects which will likely have improved distribution thanks to increased cooperation between the three companies.

BA Entertainment was purchased for approximately 22 million dollars. The studio is behind such movies as "Tunnel", "Forgotten", and "Tazza: One-Eyed Jacks". They also made "Beasts Clawing at Straws", which is expected to release in February, and "Daughter", which is expected to be released in March. The acquisition of Perfect Storm Film by contrast was accomplished for around 15 million dollars. The studio is best known for "Take Point" and "Ashfall".