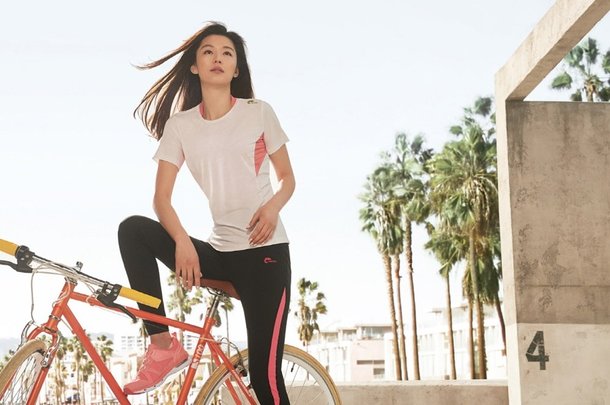 Photos were recently released of Jeon Ji-hyun doing modeling work. She currently has a contract with the outdoorwear brand Nepa.

Jeon Ji-hyun has been working for Nepa with six years now. The premise of the relationship is her solid physique. The premise of the present shoot has been described as 'Style Breeze'. The pictures are intended to invoke images of Venice Beach in connection with the product. 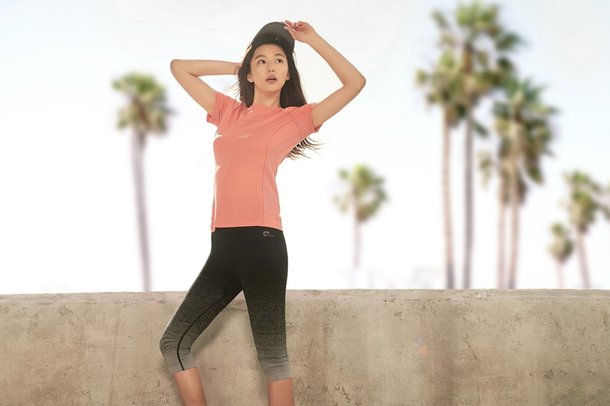 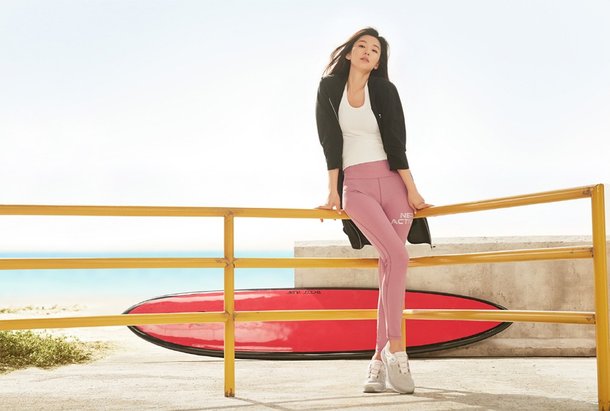