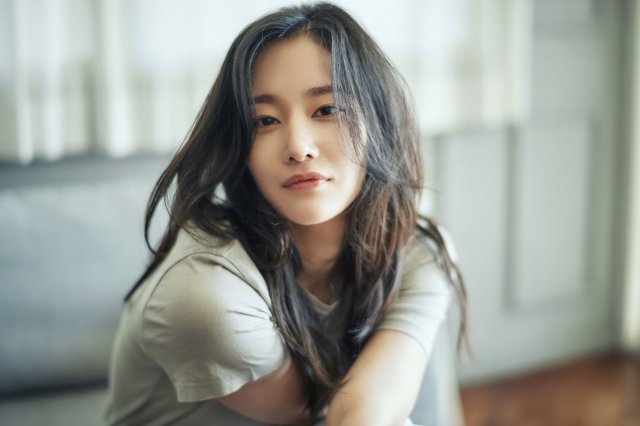 The revelation was part of a broader explanation of Jun Jong-seo's whereabouts. She had to go to New Orleans to start filming on May 23rd. My Entertainment said that she is expected to remain in the United States until August and that she is currently focusing on her new role. However, they expect Jun Jong-seo to return in time to do promotional work for "The Call" later this year, where she co-stars with Park Shin-hye.

Jun Jong-seo made her debut last year in the art house film "Burning" in a leading role alongside Yoo Ah-in and Steven Yeun. She drew attention in foreign circles for her unusual bashfulness in the presence of cameras at the Cannes red carpet. In 'Mona Lisa and the Blood Moon' she will play an escaped mental patient with dangerous powers.

"[HanCinema's News] Jun Jong-seo of "Burning" Fame Has Gone to Hollywood"
by HanCinema is licensed under a Creative Commons Attribution-Share Alike 3.0 Unported License.