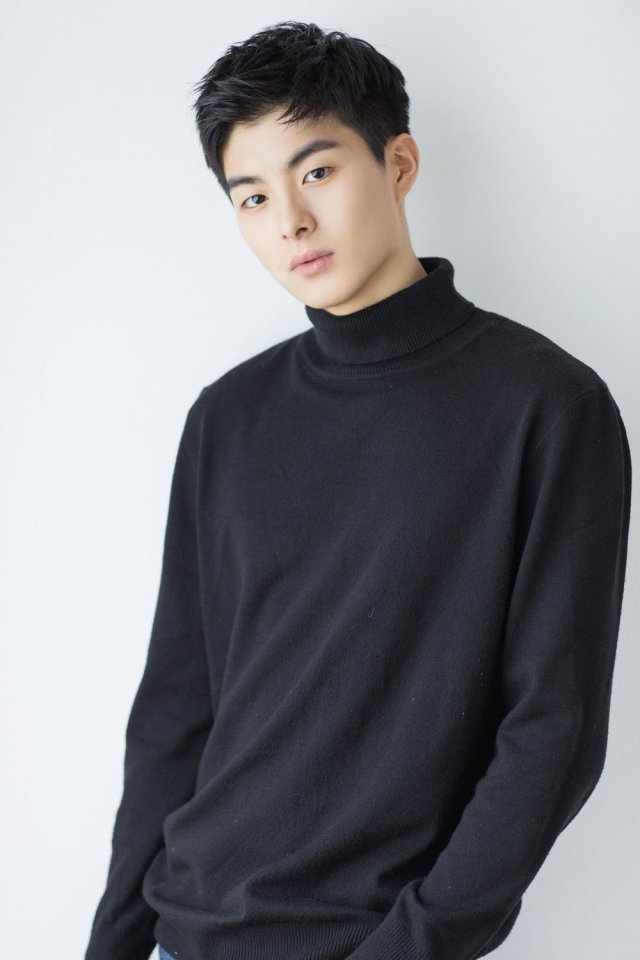 MBC has confirmed that Jung Gun-joo, who achieved popularity last month for his work in the webdrama "The Best Ending", has been cast for "Extraordinary You". The new drama, which is planned to release in September, centers around high school student Dan-oh (played by Kim Hye-yoon) and how she inspires romance in a private cram school.

Jung Gun-joo will play the role of Do-ah, a boy with a wondderful heart-pumping smile who doesn't talk to people and is thus thrust into sadness and loneliness. His generally cute and youthful appearance is a strong match for the role, even if he's a little old for the part.

In a statement Jung Gun-joo said that he was very nervous to be taking on his first role in a major drama. His acting credits to date have included "The Best Ending" and "A-TEEN", both web dramas, as well a major part in "Drama Special - The Tuna and the Dolphin". Still, he described this career leap as just being better motivation for him to succeed. He also said he felt encouraged by his fellow castmates, many of whom are the same age as him.

"[HanCinema's News] Jung Gun-joo of "The Best Ending" Cast for "Extraordinary You""
by HanCinema is licensed under a Creative Commons Attribution-Share Alike 3.0 Unported License.