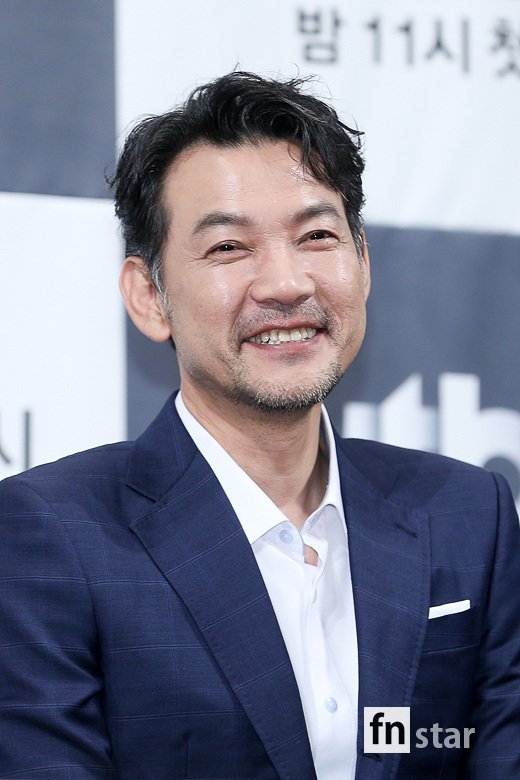 In anticipation of "Chief of Staff" beginning on June 14th, the production company held a press conference on June 13th at the Imperial Palace Hotel in the Nonhyun section of Gangnam. Jung Jin-young was a sight for the cameras of present South Korean media, statesmanlike and aging gracefully.

This is appropriate considering the power and influence of his character on Lee Jung-jae's, who is actually in the title role. While not the lead actor of the drama, Jung Jin-young has nonetheless attracted much attention in his supporting part for bringing necessary gravitas to the drama's serious concept. 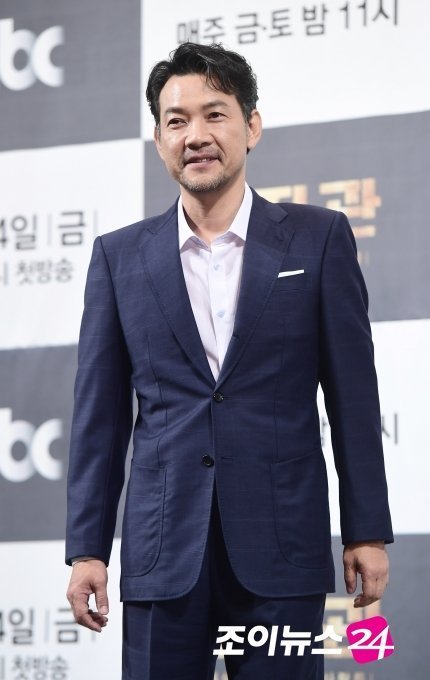 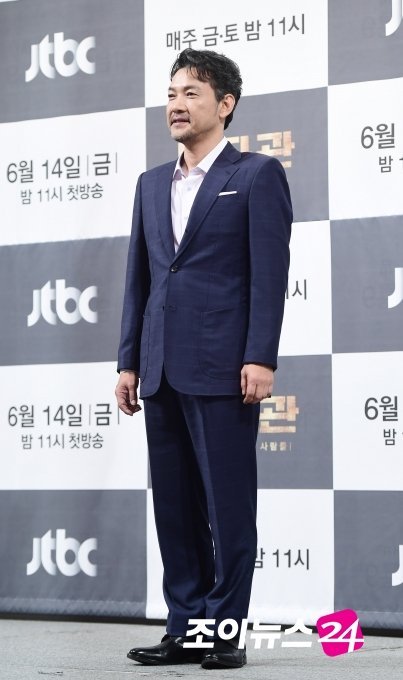 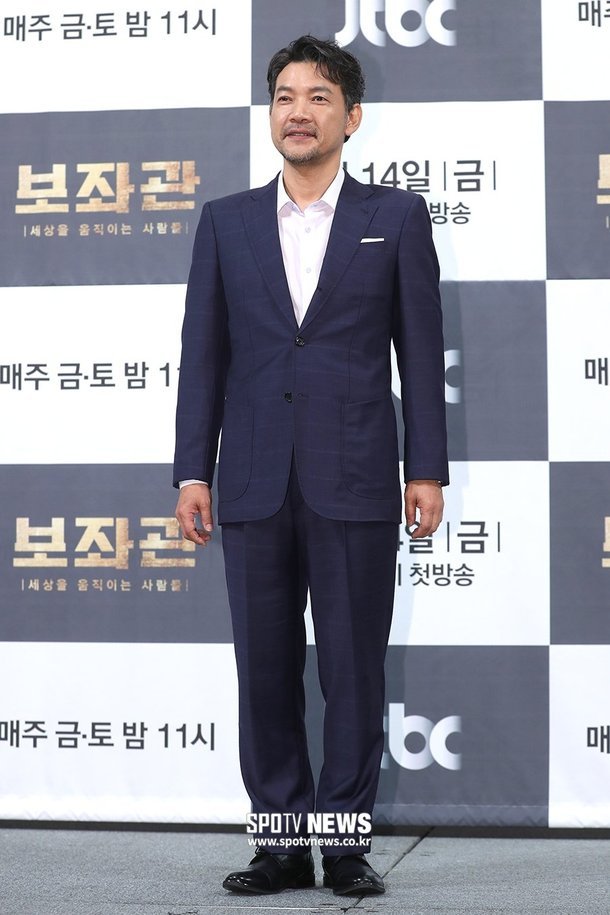 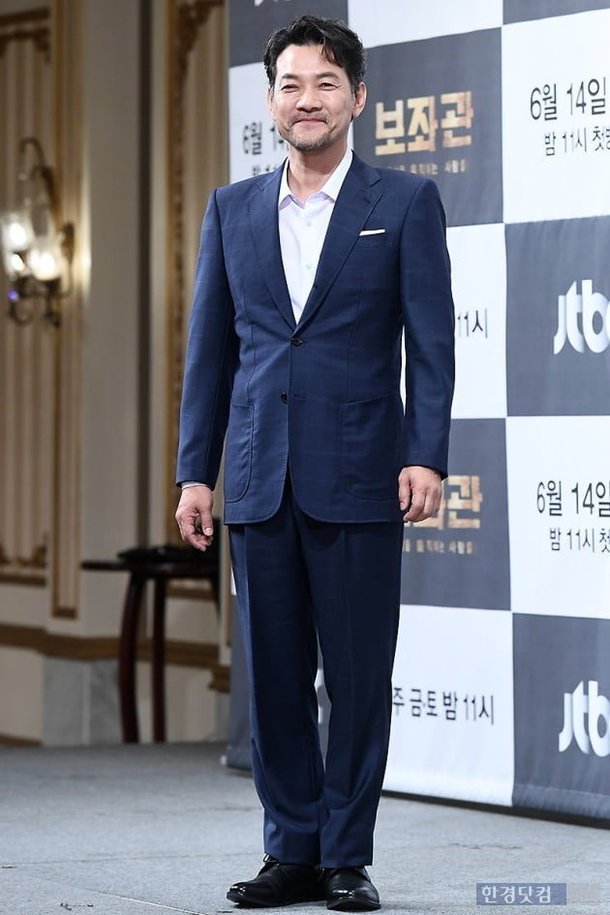