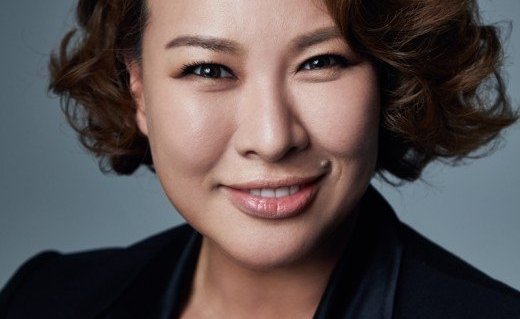 Jung Young-joo has been confirmed as a cast member for "Golden Garden". The weekend mystery drama is currently scheduled to begin in July on MBC following the conclusion of "Different Dreams".

"Golden Garden" is the story of Dong-joo (played by Han Ji-hye), a woman trying to answer the mystery of how and why her life was stolen away from her. It's expected to have melodramatic undertones. The drama will reunite director Lee Dae-yeong and screenwriter Park Hyeon-joo, who last worked together on "The Queen's Flower" in 2015.

Jung Young-joo will be playing the role of Sin Nam-sook, an intelligent, but vain older woman who resents poverty because of a difficult childhood. She believes that beautiful people should not be poor. It is expected that the character will be a villain in the drama, as Jung Young-joo's most recent role was as a cartel leader in "The Fiery Priest". 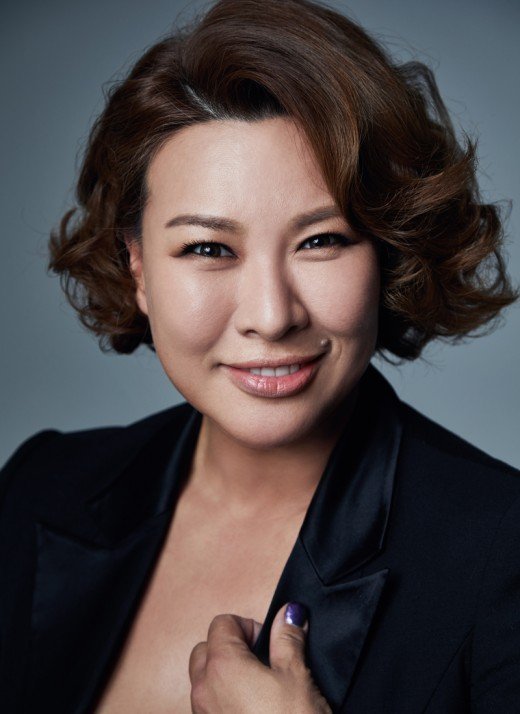