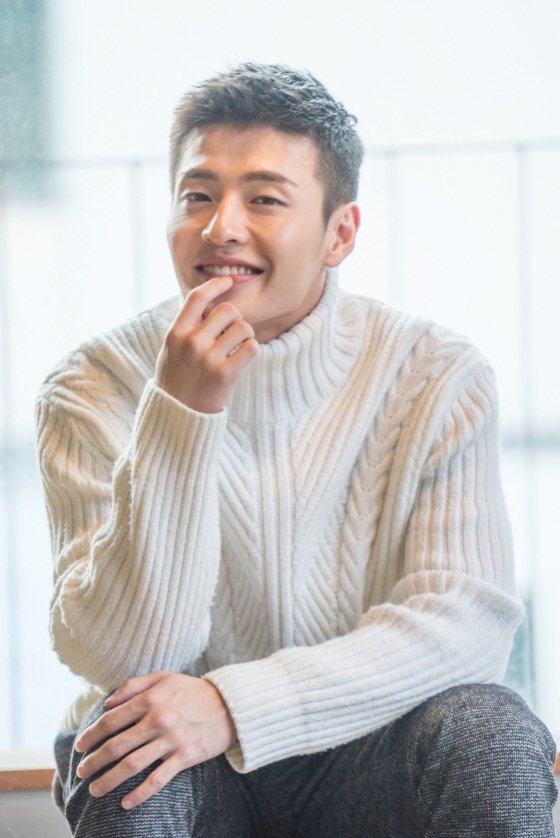 According to sources close to the production of "The Pirates: Goblin Flag" Kang Ha-neul has been cast for the upcoming movie. An official announcement by the actor's agency has stated that he is considering a casting offer from the project.

"The Pirates: Goblin Flag" is the long rumored follow-up to the 2014 film "Pirates", which scored over eight hundred thousand admissions. In spite of this apparent success, "Pirates" was widely critically panned, and "The Pirates: Goblin Flag" had seen little apparent progress in production since its announcement in late 2018. It is currently expected to start filming sometime in July.