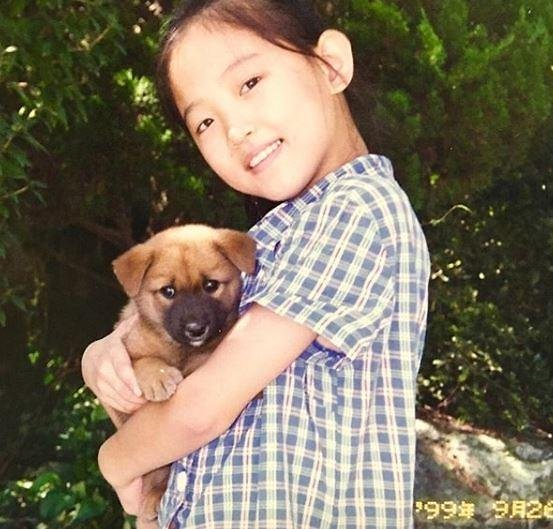 Following the first two episodes of "Designated Survivor: 60 Days" Kang Han-na has made a big impact as a special agent, going from wedding dress to cool collected professional in barely an instant. The outpouring of praise for the actress has led to closer interest in who she is and where she came from. 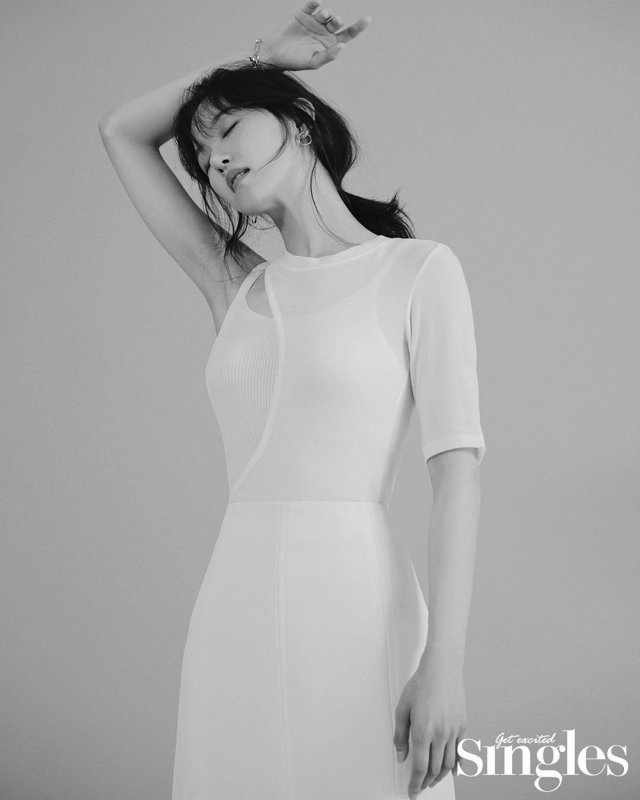 A brief survey of her Instagram has yielded photos from both her child as well as more recent material emphasizing her general beauty. "Designated Survivor: 60 Days" is a major chance for Kang Han-na, coming off an already strong performance as the second lead in last year's "Familiar Wife", another popular drama from tvN.

"[HanCinema's News] Kang Han-na Past and Present"
by HanCinema is licensed under a Creative Commons Attribution-Share Alike 3.0 Unported License.