[HanCinema's News] Kang Ji-hwan Returns to Jail Ahead of Sentencing 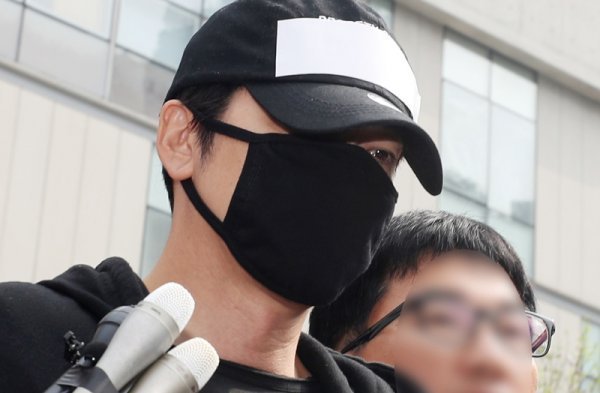 Kang Ji-hwan has been moved back to prison pending appeal. The terms of his sentence had already been announced - two and a half years prison time, commuted to three years probation, one hundred twenty hours of community service, and four hours of a sexual offender treatment program. He will also be forbidden from working near children for three years.

The charges stem from an incident in July where Kang Ji-hwan invited two female employees from his management company to his private residence. Kang Ji-hwan assaulted the two women, and was quickly taken into custody once a request for help was successfully sent to the police. The women had barred themselves inside a room of the house for their own protection.

Originally prosecutors had sought a three year sentence with internal rehabilitation programs to be conducted concurrently, with a five year requirement for the sexual offender treatment program and a five years ban of working with children. The court granted leniency to Kang Ji-hwan on account of his eventual confession, following an initial lie of a blackout, and a lack of evidence that the victims had been intentionally lured into a helpless state.

Public anger met this decision, and prosecutors have requested a second evaluation. It appears likely they will insist on some form of jail time.