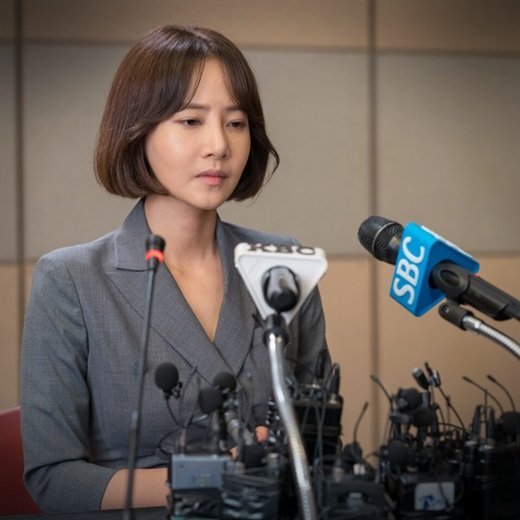 As "Vagabond" has hit terrestrial ratings of 12.8% in its lastest episode, interest has been growing in regards to even its less well known performers. Kang Kyung-hun in particular has a somewhat distant role, as the wife of Jang Hyuk-jin's character. Both have served a notable villainous role as the story has unfolded.

Kang Kyung-hun for her part has shown humility in the face of praise of her performance by fans. She has demurred to thanking the production team at large, the directors and screenwriters in particular, for bringing the story together properly. Kang Kyung-hun said she has been happy working for them and gotten goosebumps ever since their first phone call. 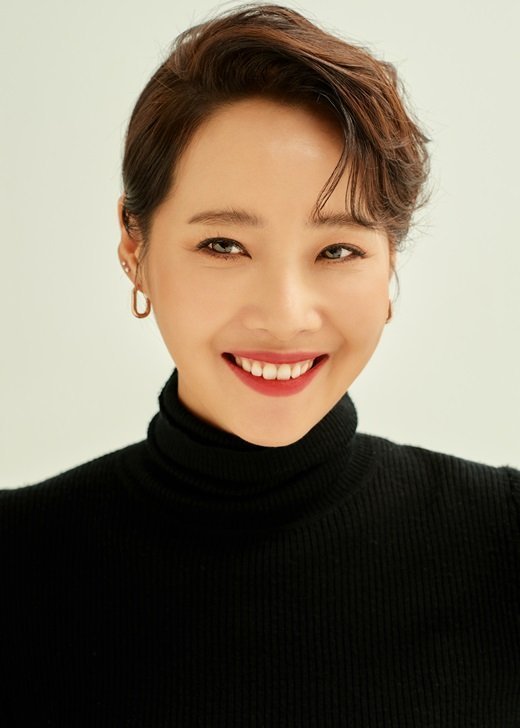 Kang Kyung-hun also had praise for the action team in particular, as well the action director. Kang Kyung-hun mentioned studying a great deal for the role, but also described the director as being patient in this regard. A desire to make the scenes artistic in scope was specifically mentioned as an operating principle.

Kang Kyung-hun described the acting in "Vagabond" as being difficult, because it was hard to tell where the other actors were coming from. Kang Kyung-hun said the whole experience was very calculated, as to who is lying to what degree and when about what. General ignorance among minor actors about how long they would be working was another major issue which worked to emphasize the ambiguity of the plot.

This also affected her technique, such as when Kang Kyung-hun finally meets her husband on screen, so much of her character by that point being defined separately from him. Kang Kyung-hun mentioned feeling inclined toward the operatic for this scene, though she ultimately decided that her character would feel differently about the situation.