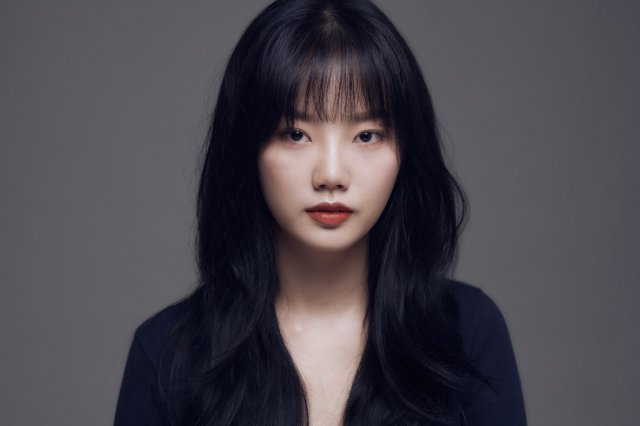 Of the many minor cast members in "Extraordinary You" Kang Min-ji has been fortunate to gain improved exposure from the drama. While she has had other minor roles in recent years, her part in "Extraordinary You", that of the prettiest girl in the class, has attracted much interest because of her character's crush on the character played by the major breakout star of the drama, Lee Jae-wook.

Though fairly minor in scale, even the role of Ae-sam was a significant improvement from the even less dominant parts Kang Min-ji used to have. Kang Min-ji owes this improved chance to a brief memorable role in "Perfume" from earlier this year. Her portrayal of a cute, but sinister character showed Kang Min-ji off as having the right mood for the role.

Kang Min-ji has shown especially strong range considering her debut was as a supermodel back in 2017. The unique vibe she gives off as an actress suggests that she will likely continue to get roles in the years to come, the main question being whether they will continue to be memorable minor ones or whether she can graduate into strong supporting roles.