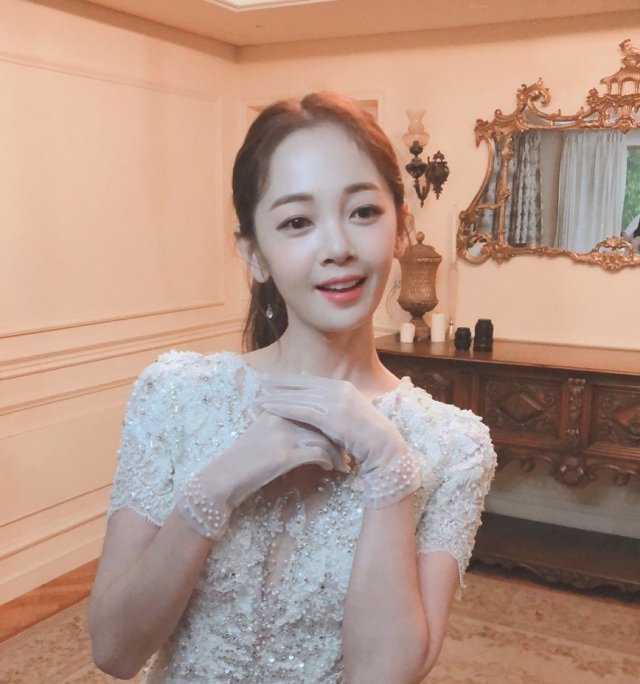 Actress Kim Bo-mi-I recently announced on Instagram that she is going to get married next year. The groom to be is a ballerino, and Kim Bo-mi-I's agency announced shortly after Kim Bo-mi-I's post that the wedding will take place next year on April 26th.

Kim Bo-mi-I and her prospective husband both majored in ballet, where they have a mutual interest. Kim Bo-mi-I put her ballet practice into application with her acting work in the recent drama "Angel's Last Mission: Love", a ballet-themed supernatural fantasy drama where she was the second lead.

Following the announcement Kim Bo-mi-I made a point of thanking those who congratulated her on the news, compared to those who merely expressed surprise. Kim Bo-mi-I had fond words of praise for her husband-to-be, referring to him as a person who had given her unchanging love.