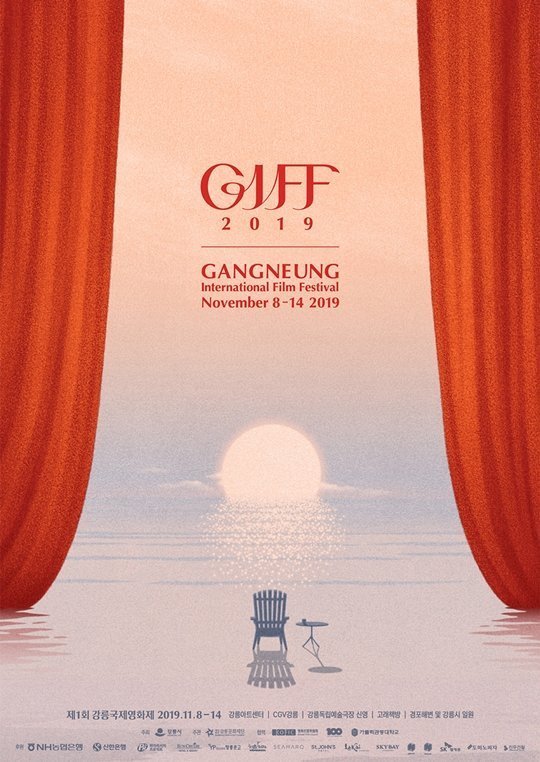 The first annual Gangneung International Film Festival is drawing to an end. The festival had distinguished itself by featuring live dubbing and interpretations for classic films without audio.

So it proved to be little surprise that the publication of the illness of Yoon Jung-hee, an actress who appeared in many such classic films, inspired words of sympathy from festival organizers at official festival events. One such person, Kim Dong-ho, was one of Yoon Jung-hee's contemporaries back in the day.

Prior to the screening of one of Yoon Jung-hee's movies Kim Dong-ho appeared ahead of time to address the crowd. He mentioned having dinner with Yoon Jung-hee as well as her husband every time he prepared to take an official trip to the Cannes Film Festival in Paris, describing them as strong friends. He dedicated that night's screening to Yoon Jung-hee and expressed hope for improvement, however minor, in her condition.

Actress Yoon Jung-hee was recently confirmed to have been suffering the worsening effects of Alzheimer's disease. While the actress appeared in many sixties era South Korean films such as "Legend of Sariggol" and "The General's Moustache", she is best known for her critically acclaimed lead role in the 2009 film "Poetry".