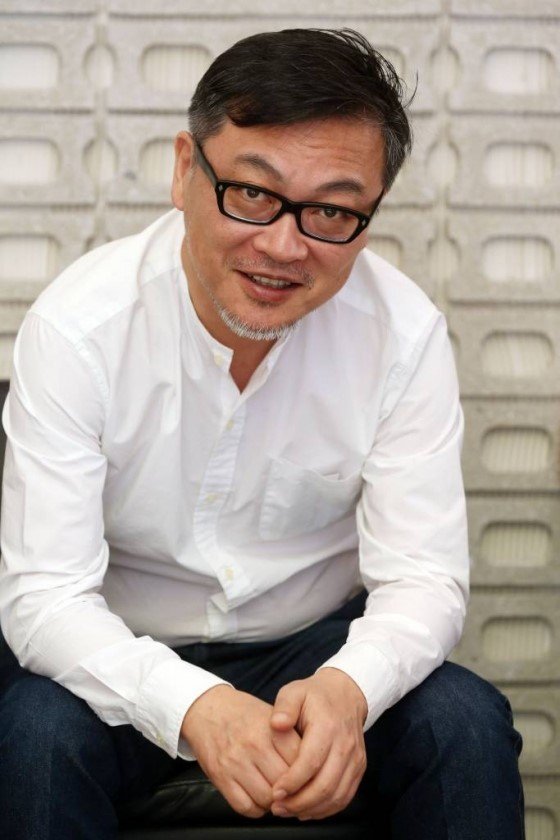 Actor Kim Eui-sung has confirmed that he is the new Cooperational Chairperson for the Busan International Film Festival. Straightaway Kim Eui-sung has also announced new plans to expand the festival in a way chiefly designed by viewer request.

Kim Eui-sung has described his new initiative as being a film festival inside of a film festival. While the Busan International Film Festival had typically taken place near Haeundae Beach, Kim Eui-sung described plans to open up smaller venues in the Nampo, Gwangbok, and Joongang districts of Busan.

Kim Eui-sung is a well-liked award winning actor. His longtime friend Jung Woo-sung has helped to promote these initiatives on social media. His appointment and initiatives are likely an effort to improve the festival's reputation among Busan residents, who have criticized the festival for not being responsive to local needs. The Busan International Film Festival will run this year from October 3rd to October 12th.