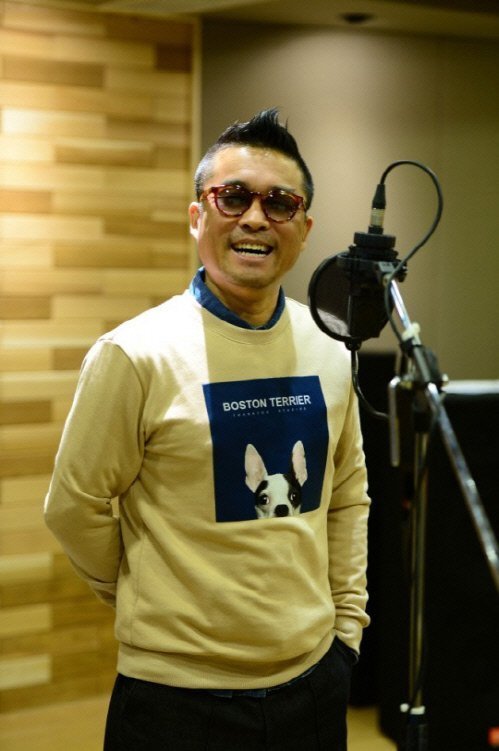 On the December 8th broadcast of 'My Little Old Boy', performer Kim Gun-mo proposed to his longterm girlfriend. Though such programming usually receives a warm reaction from viewers, the unedited sequence was received poorly among audiences who had just learned a couple of days prior that Kim Gun-mo had been accused of sexual assault.

The allegation dates back to a room salon in August of 2016. The victim claims that she was working there at the time, and that Kim Gun-mo asked seven other employees to leave the room and not to enter. According to the victim Kim Gun-mo then dragged her to the men's bathroom and raped her following several refusals on her part.

The lack of editing of the 'My Little Old Boy' episode, as well as a lack of much change in Kim Gun-mo's upcoming schedule, suggests a surprising lack of concern among those close to Kim Gun-mo that this allegation could do much damage to his image. The lawyer of the victim is nonetheless pressing for legal action, with public statements regarding the allegation. It is unknown if any negotiation is ongoing with Kim Gun-mo's attorneys behind the scenes.