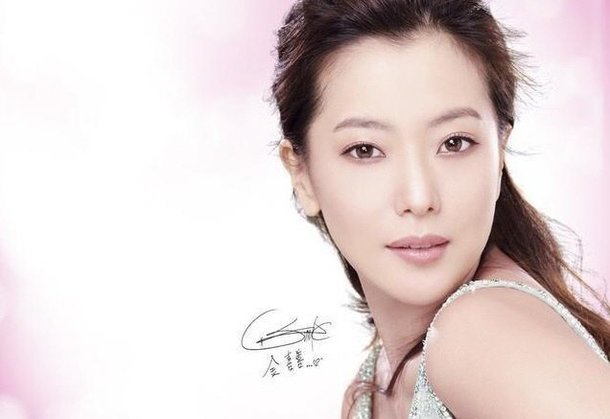 The Chinese company Toutiao has released a list of the most beautiful Korean women. The list is based on aggregate social media collected across Chinese social media. The list has proven something of a surprise as it is dominated by older women.

Kim Hee-sun (41) took the top spot, followed by Moon Geun-young (32) at number two and Eugene (38) at number three. Park Shin-hye (29) at number four is the only woman on the list under the age of thirty, although she has recently rebranded herself to have more of an adult image.

Kim Tae-hee's presence on the list suggests that nostalgia may be a factor motivating the beauty standards of Chinese social media-goers, as her last drama was "Yong Pal" in 2015. It's also possible that the list is a reflection of how Chinese women on social media like to see themselves, hence they are ranking elegance and image as being more intrinsically important factors to beauty rather than mere superficial youthful appearance.