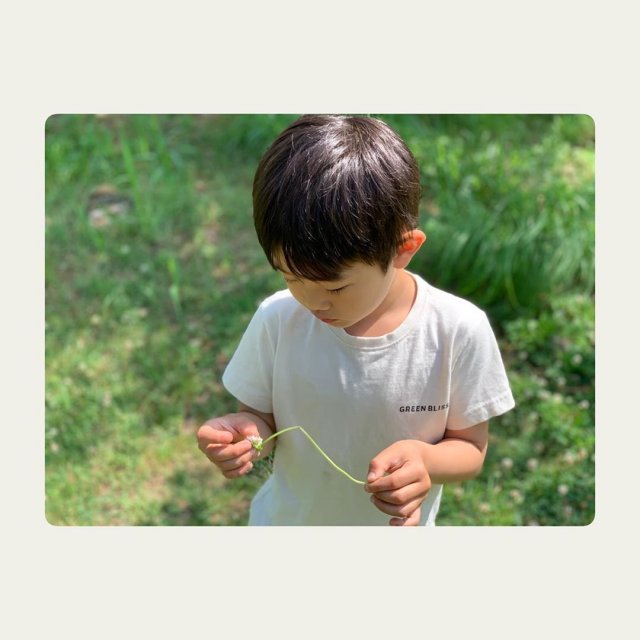 On May 29th Kim Hyo-jin posted a photo of her son on Instagram. In the picture he can be seen fiddling with a sliver of clover. According to the caption, he is trying to fashion it into a ring. 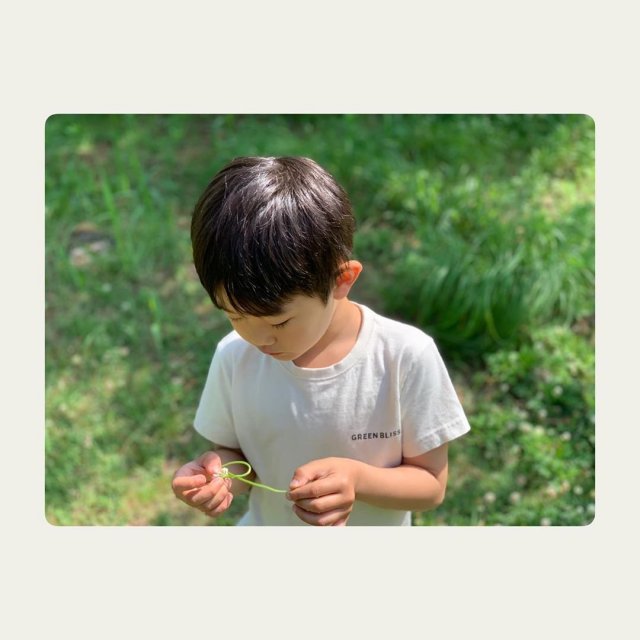 While the boy's face is not easily visible the resemblance to Kim Hyo-jin as well as her husband Yoo Ji-tae is notable. The boy was born in 2014, the couple having married in 2011. On the fifteenth of May Kim Hyo-jin gave birth to his younger brother.

"[HanCinema's News] Kim Hyo-jin Posts Photo of Her Son on Instagram"
by HanCinema is licensed under a Creative Commons Attribution-Share Alike 3.0 Unported License.