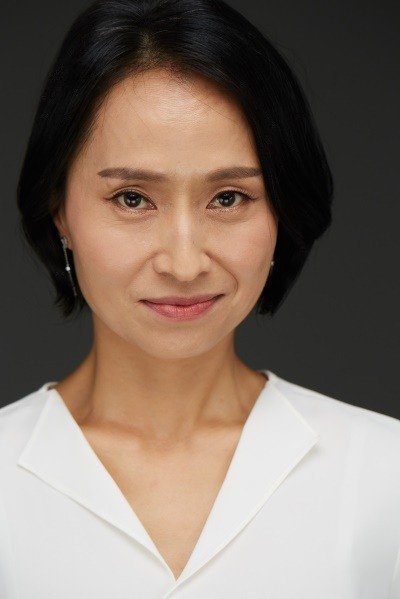 Six Oceans Agency has confirmed that Kim Hyun-I, an actress they represent, will be appearing in "The Great Show" later this year. In a statement, they said she had been cast as Mi-sook, and anticipated she would bring much fun to the production. "The Great Show" is a political drama starring Song Seung-heon as a parliamentary representative named Dae-han. His full Korean name translates, amusingly and ironically, into 'The Great One'.

Kim Hyun-I specializes in minor, often unnamed roles in South Korean dramas and films, although she also does a great deal of work in stage acting. Her most significant role was as a major supporting character in "Top Star Yoo Baek" last year.