[HanCinema's News] Kim Sa-rang Talks About Her Appearance on "Abyss" 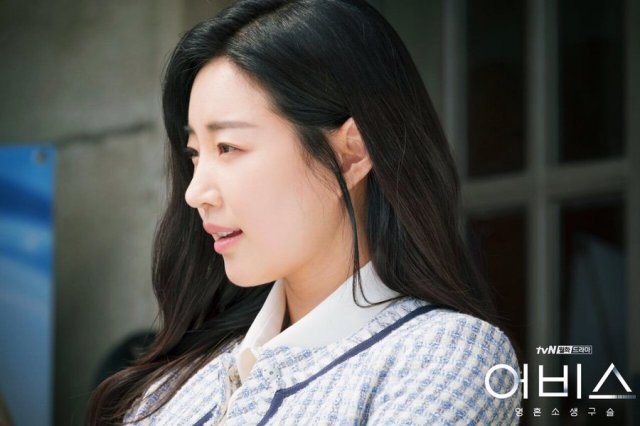 While she's not the lead actress in "Abyss" Kim Sa-rang's brief appearance in the drama's leading role has fueled speculation about her return to acting. Following her breakout role as second lead in "Secret Garden" Kim Sa-rang has had a very subdued career over the last ten years, her only major credit being as the lead in "My Love Eun-dong". 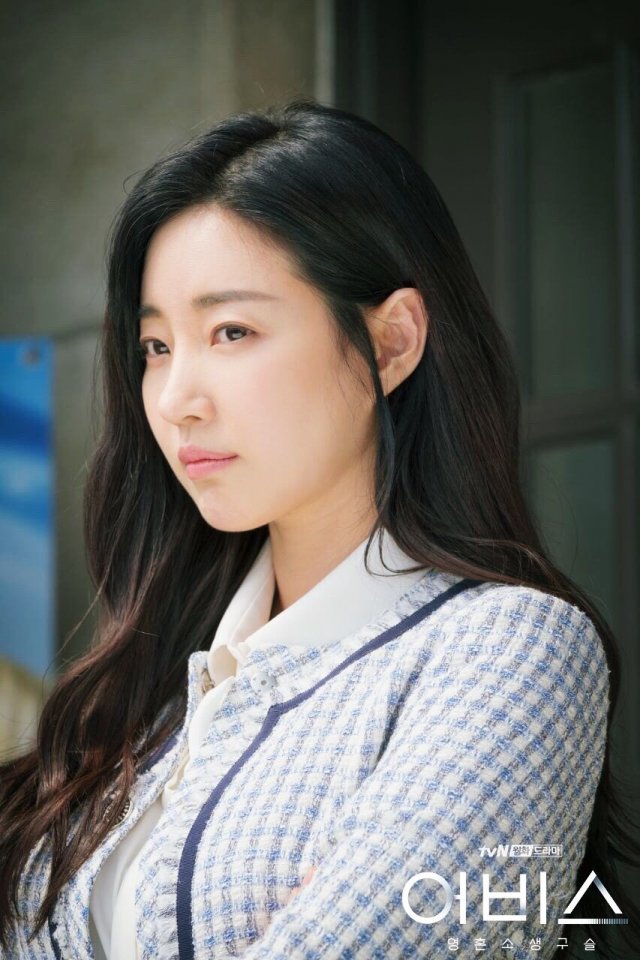 In her role as the resurrected prosecutor Se-yeon Kim Sa-rang herself undergoes a bit of a resurrection here, given her long absence from acting. Regarding her appearance, Kim Sa-rang has said that she wanted her return to be memorable and has also said that the filming environment had a great atmosphere and that she enjoyed her appearance in the drama. 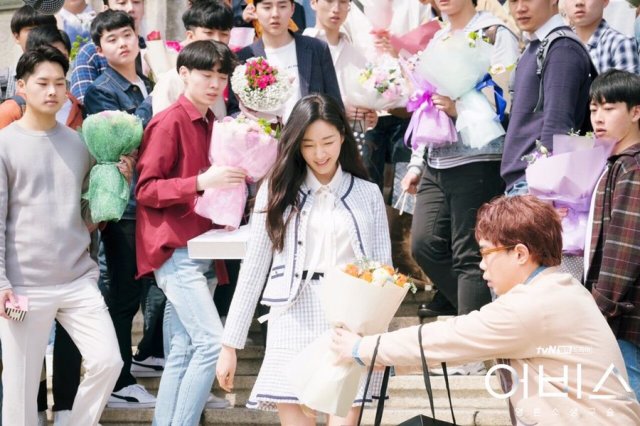 Kim Sa-rang's casting was thanks to director Yoo Je-won. The fantasy director behind "Oh My Ghostess" and "Tomorrow With You" specifically sought Kim Sa-rang out for the role. Kim Sa-rang said that she wanted to try something new in the form of a special appearance role. Though Kim Sa-rang's part in "Abyss" is now finished, Kim Sa-rang has said that she is a big fan of the production and is now supporting the rest of the cast as a fan. 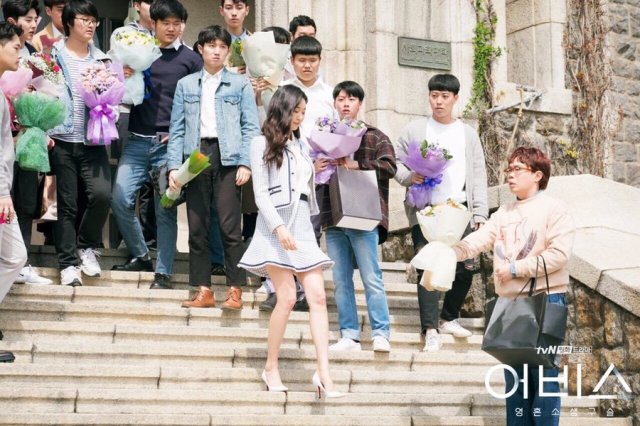 Kim Sa-rang is still currently looking into her next project. "Abyss" started on May 6th and airs on Monday and Tuesday nights on tvN. 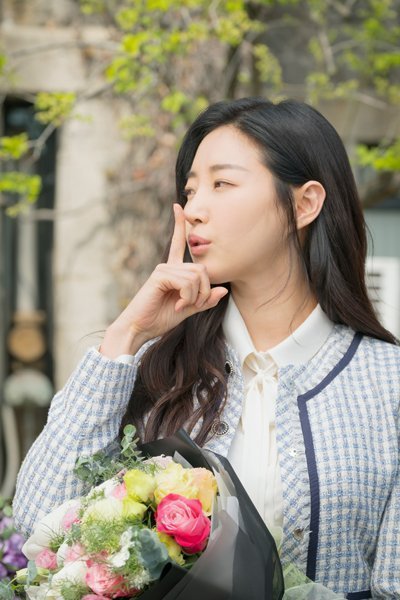 "[HanCinema's News] Kim Sa-rang Talks About Her Appearance on "Abyss""
by HanCinema is licensed under a Creative Commons Attribution-Share Alike 3.0 Unported License.