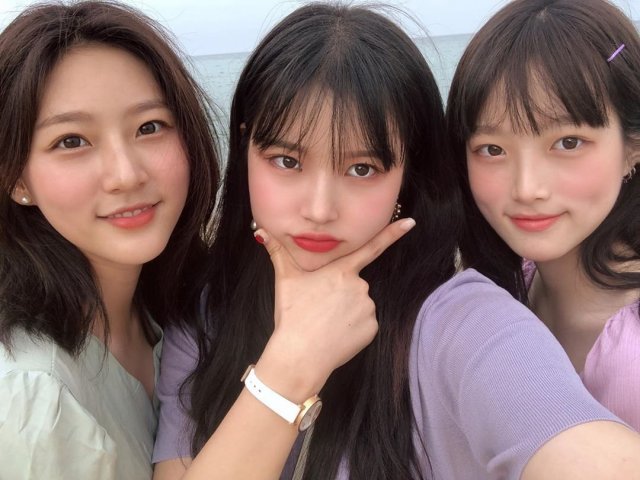 Following the end of "Love Playlist - Season 4" Kim Sae-ron has left with her sisters, Kim Ye-ron and Kim Ah-ron, for vacation. She announced the news on Instagram with a rare photo of all three sisters in the same shot. 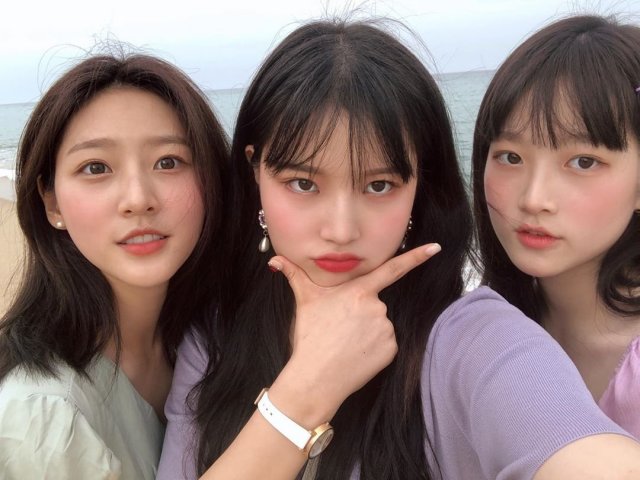 The Kim sisters all came to prominence as child actresses, although Kim Sae-ron, the oldest of the three, is to date the only one to have progressed into a serious entertainment career as an adult. The youngest sister, Kim Ye-ron recently debuted as a teen actress in "Chubby Romance - Season 2". The middle sister, Kim Ah-ron, currently has no plans to return to acting.

"[HanCinema's News] Kim Sae-ron and Her Sisters Set Off on Vacation"
by HanCinema is licensed under a Creative Commons Attribution-Share Alike 3.0 Unported License.