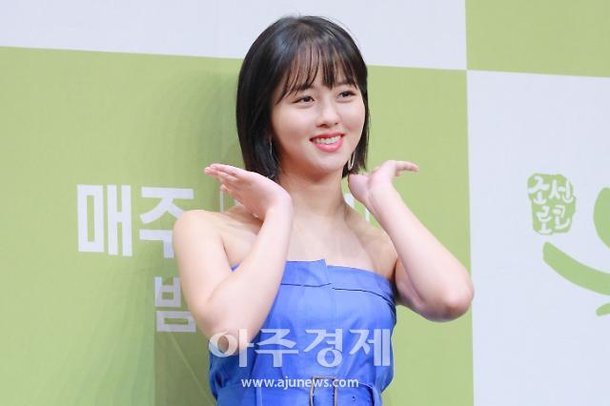 On September 30th the cast and crew of "The Tale of Nokdu" appeared at a press event in Seoul to talk about the drama. South Korean media was on the scene to document the event, in particular the fetching blue outfit worn by lead actress Kim So-hyun. 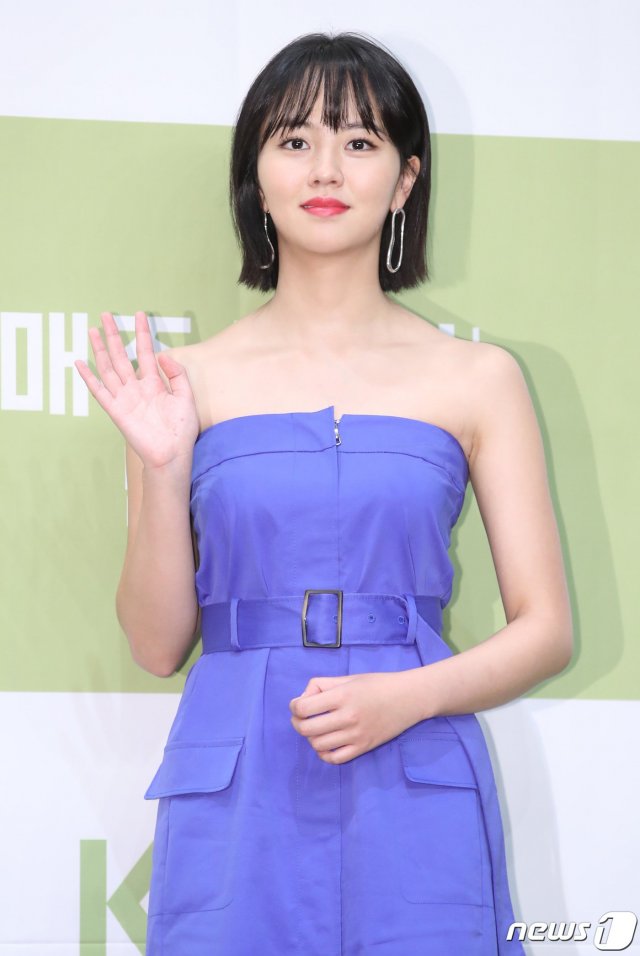 "The Tale of Nokdu" is a Joseon era romantic comedy. Kim So-hyun has already had a strong year by appearing in the Netflix drama "Love Alarm", and "The Tale of Nokdu" further combines her presence in youthful minded comedies with historical costume dramas. 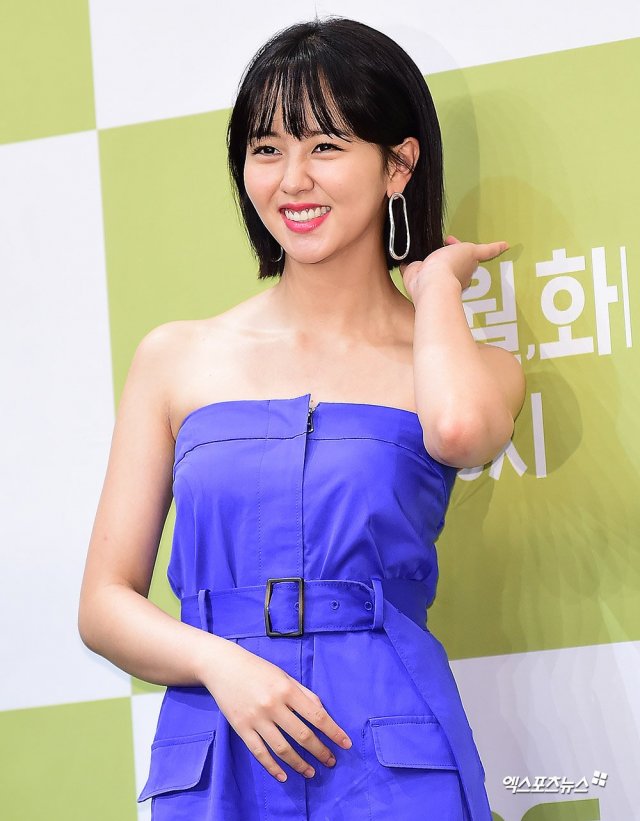 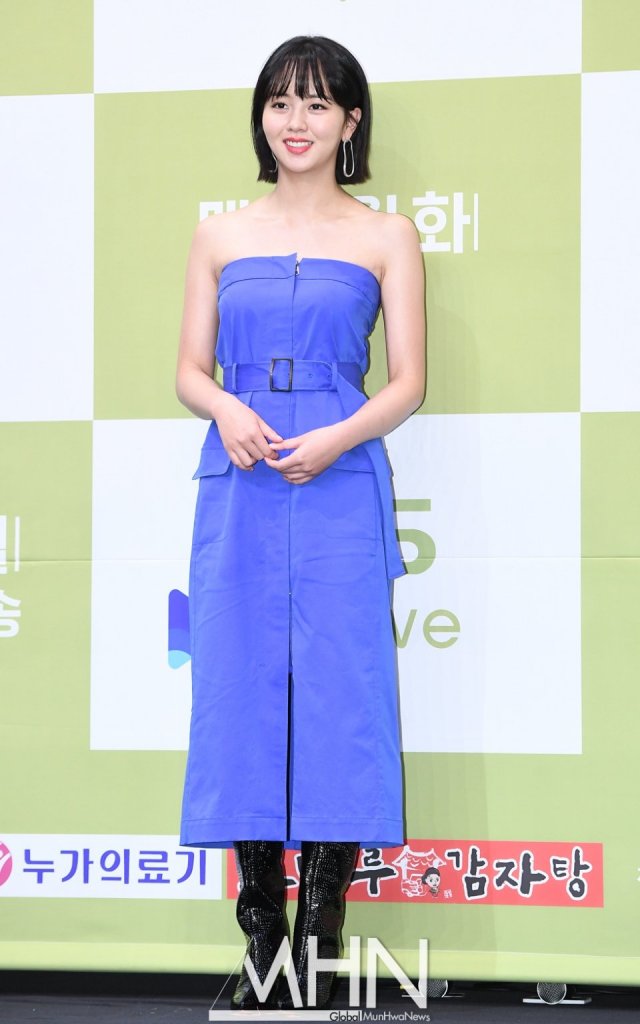 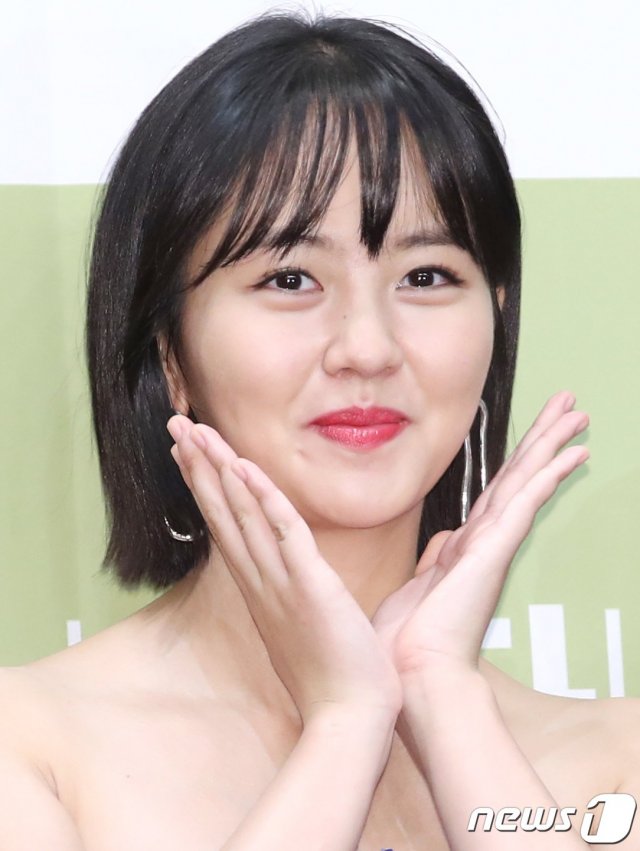 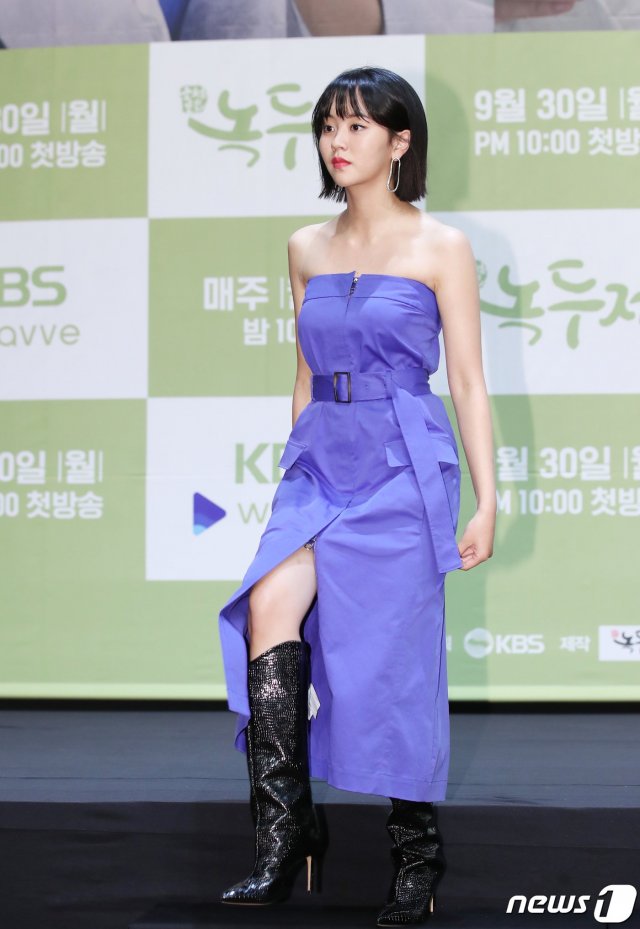 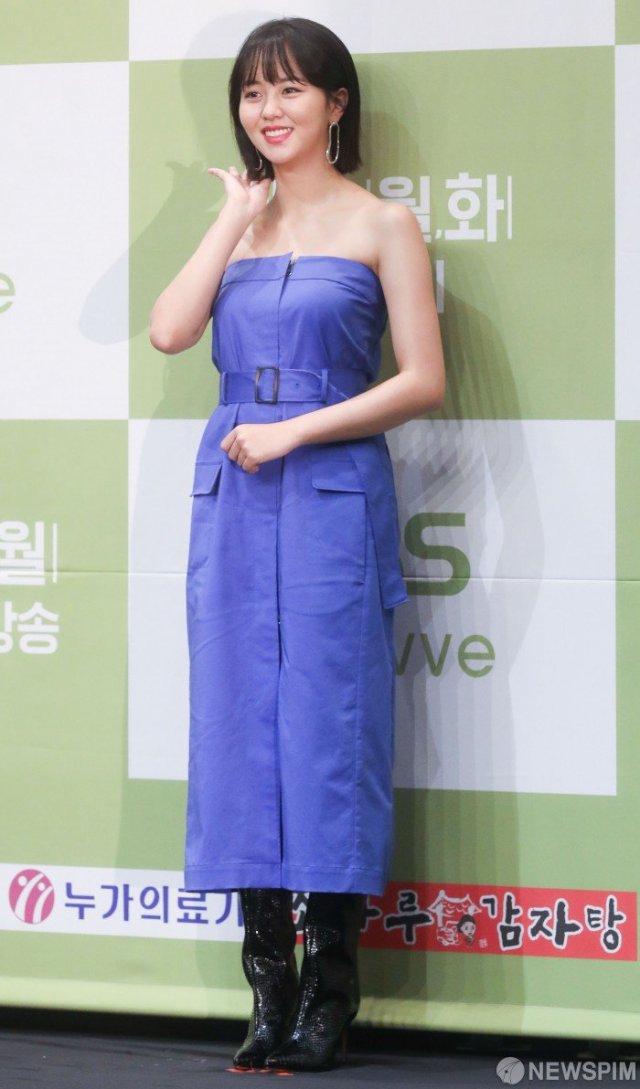 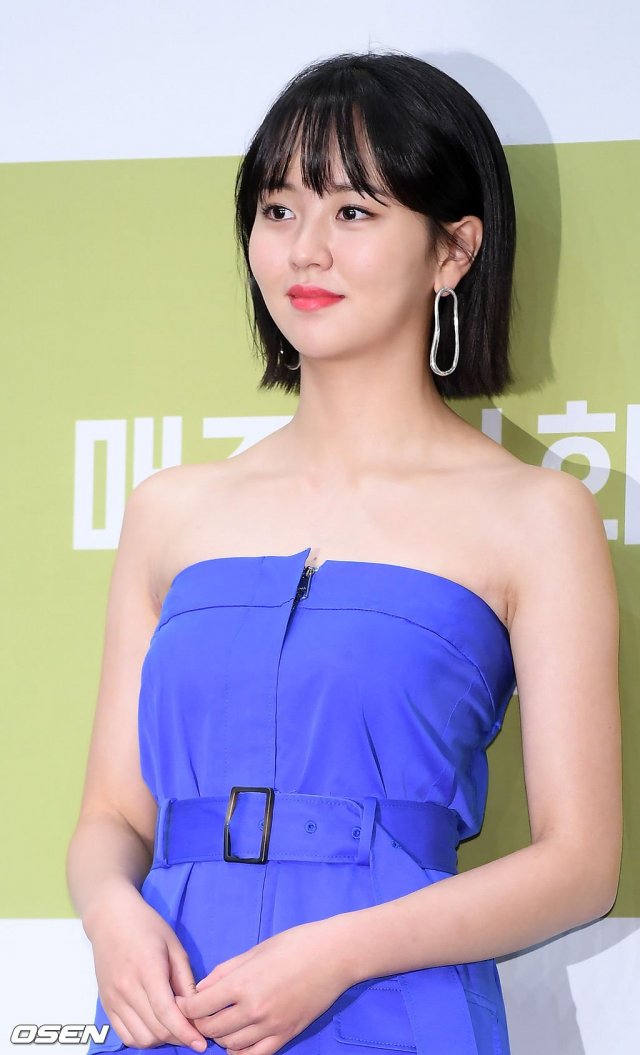 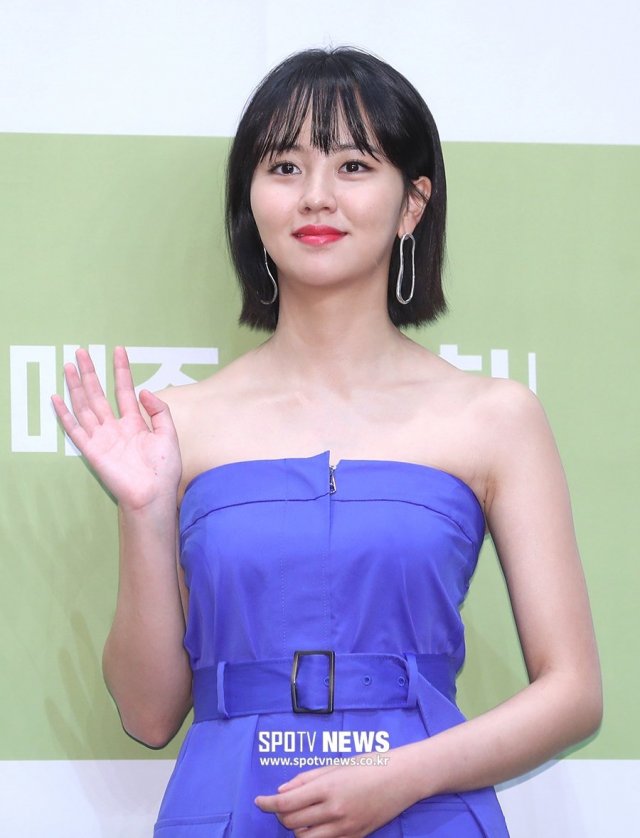 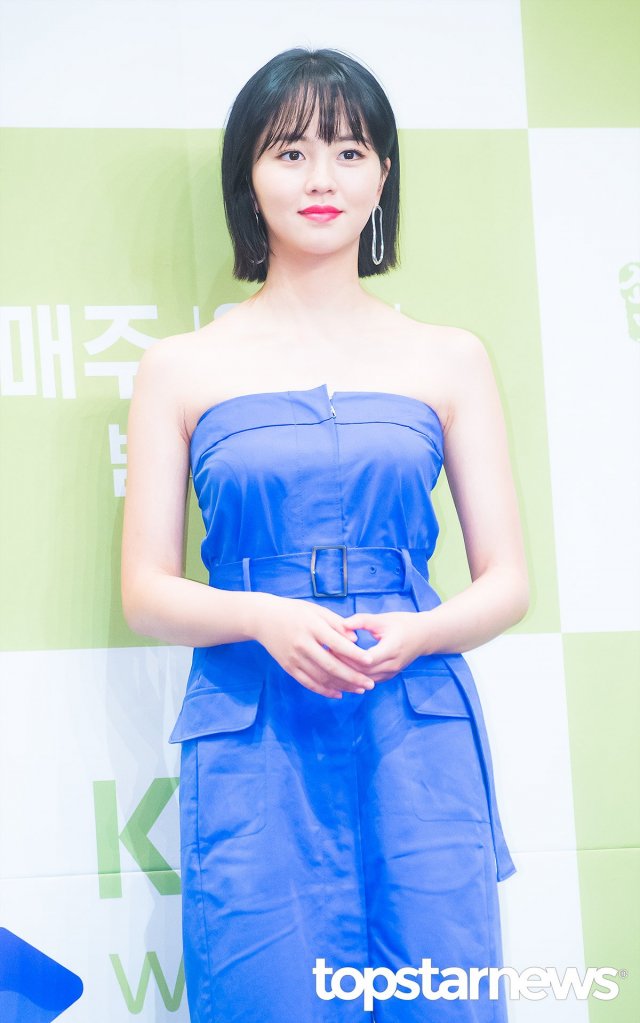 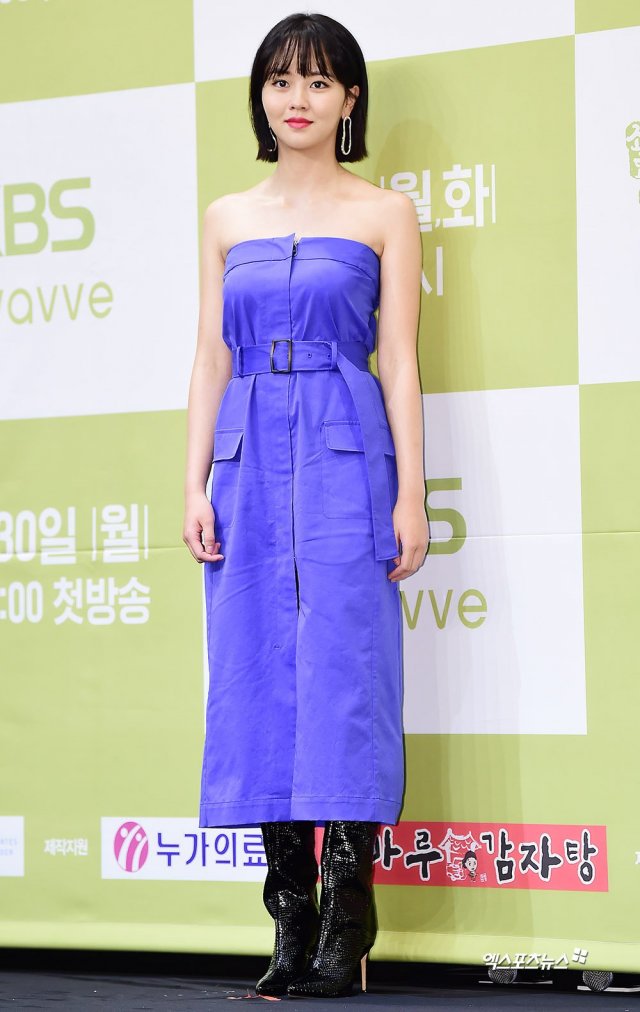 "[HanCinema's News] Kim So-hyun Appears at Press Event for "The Tale of Nokdu""
by HanCinema is licensed under a Creative Commons Attribution-Share Alike 3.0 Unported License.