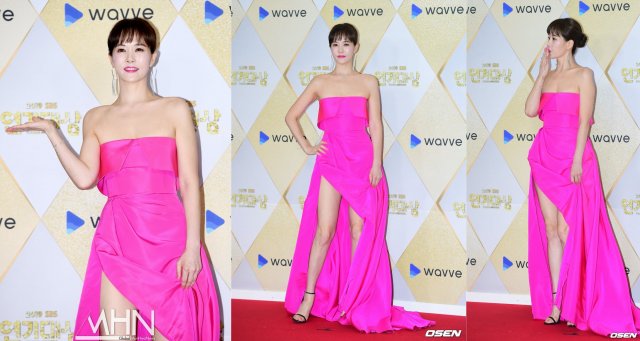 Kim Sun-ah was just one of many stars who were present at the SBS Drama Awards on December 31st. However, the lead actress for "Secret Boutique" left a strong impact on onlookers via her extremely distinctive hot pink dress. 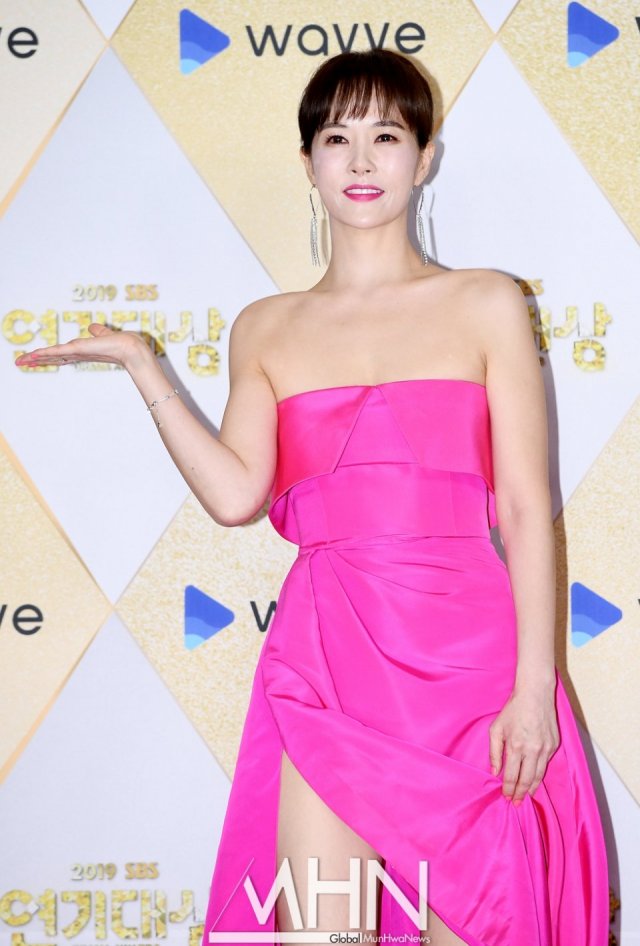 The SBS Drama Awards were held at SBS Prism Tower in the Mapo District of Seoul. While Kim Sun-ah did not directly win any awards herself at the event, her co-actress Go Min-Si Won Best New Actress for her work in "Secret Boutique" and Kim Sun-ah was thanked in the younger actress's acceptance speech, where she was referred to as Go Min-si's sister. 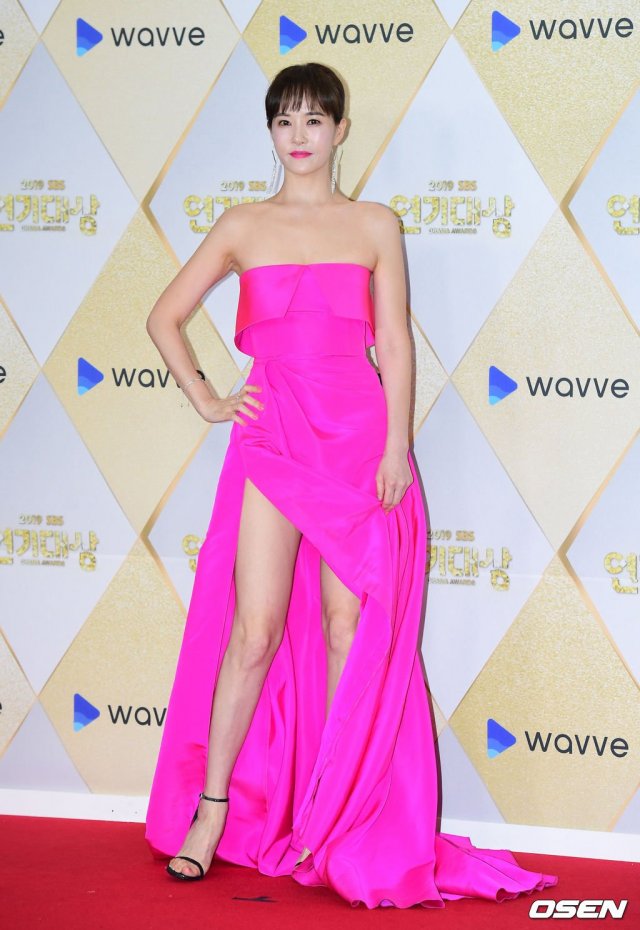 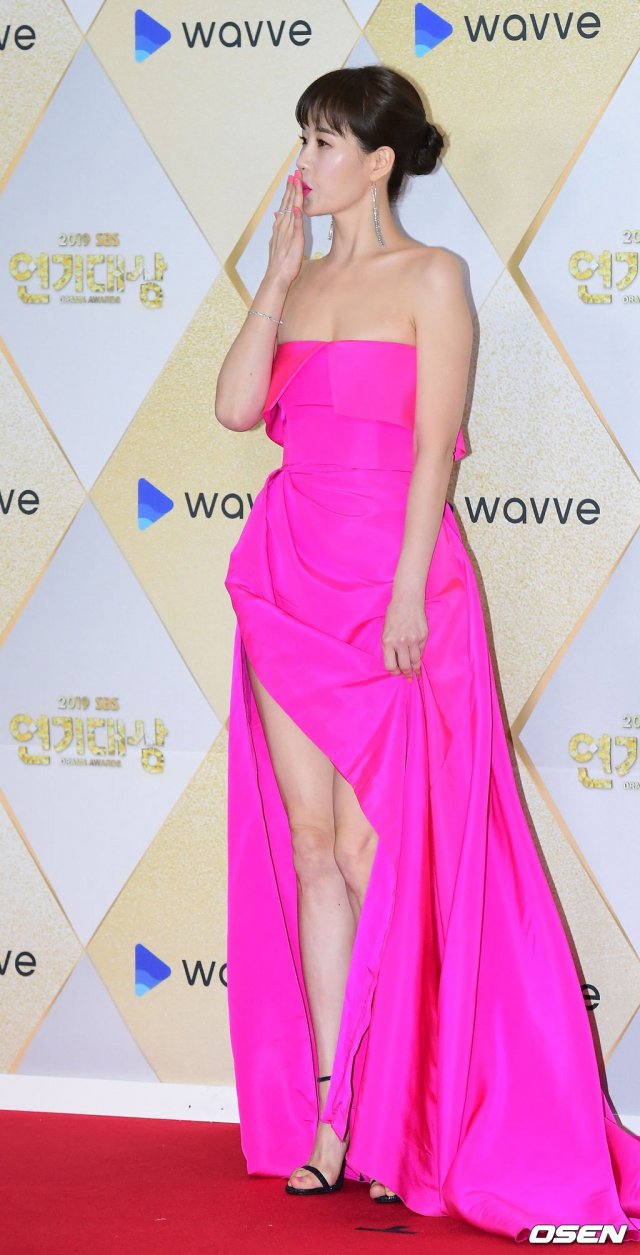 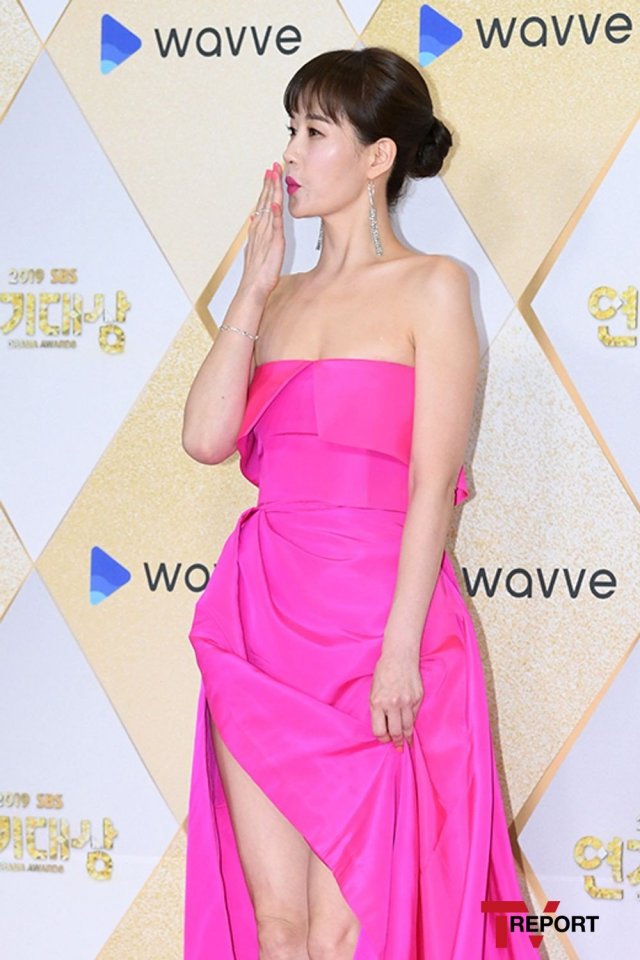 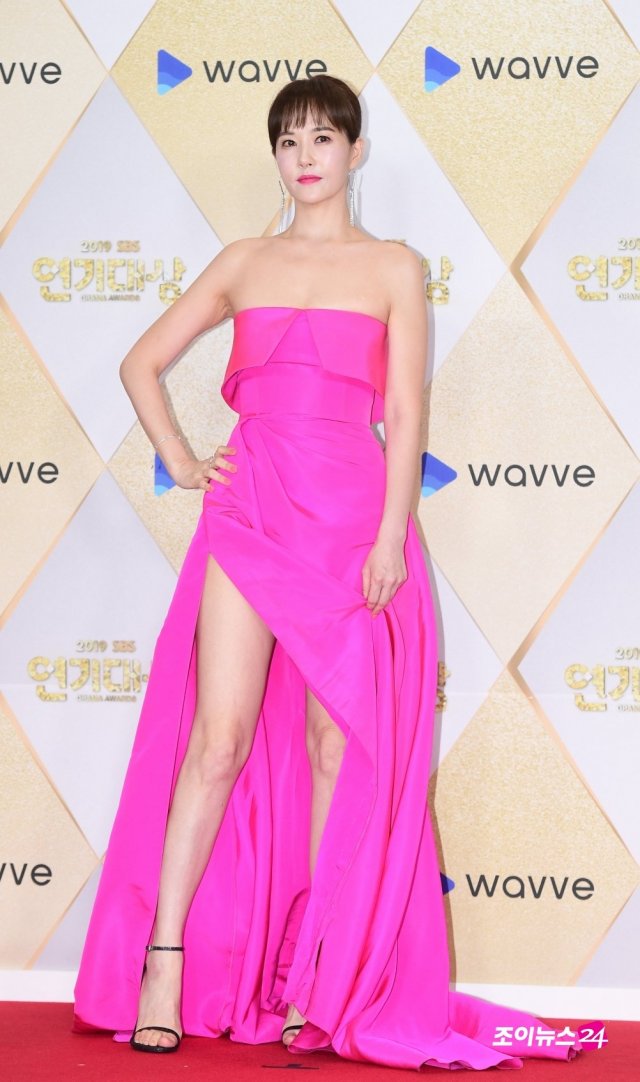 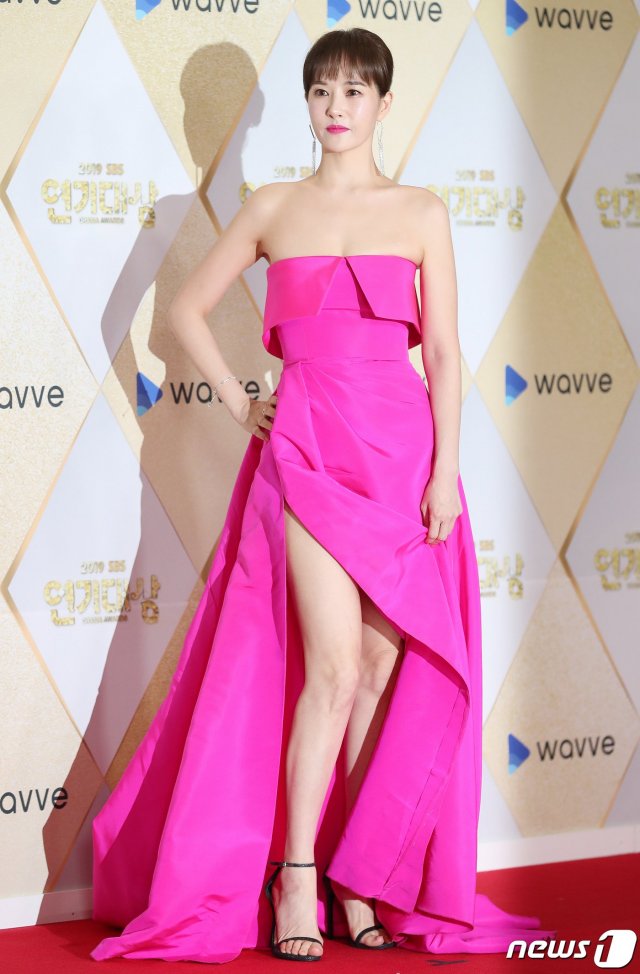 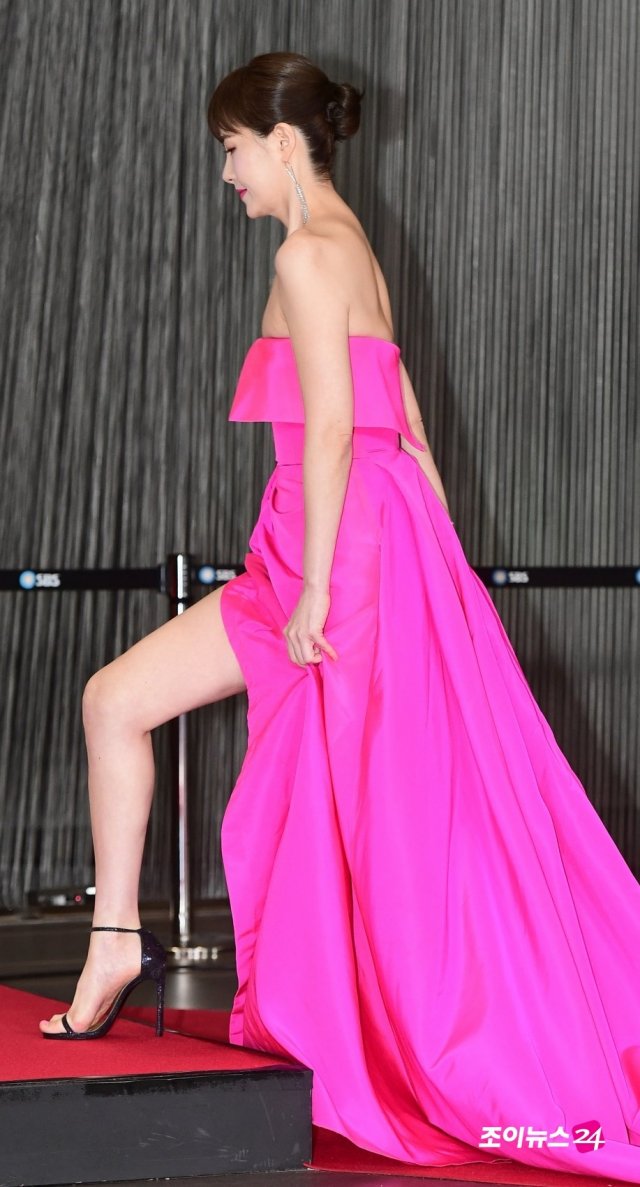 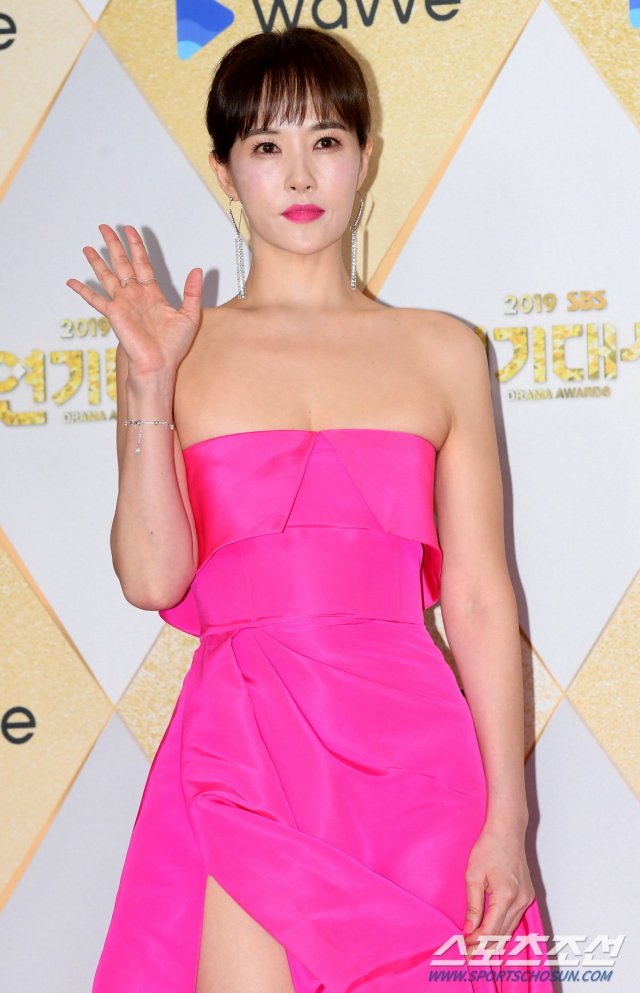 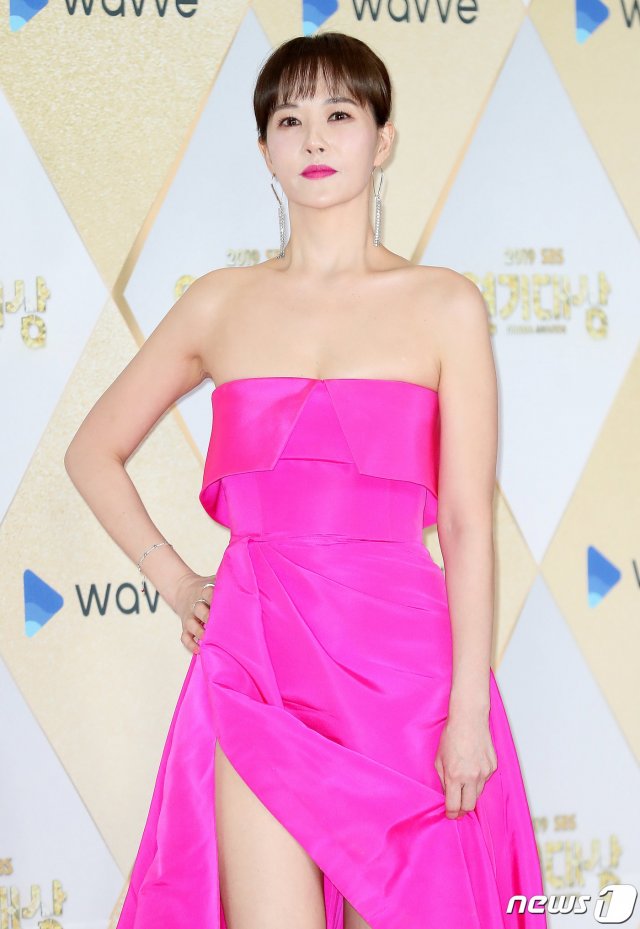 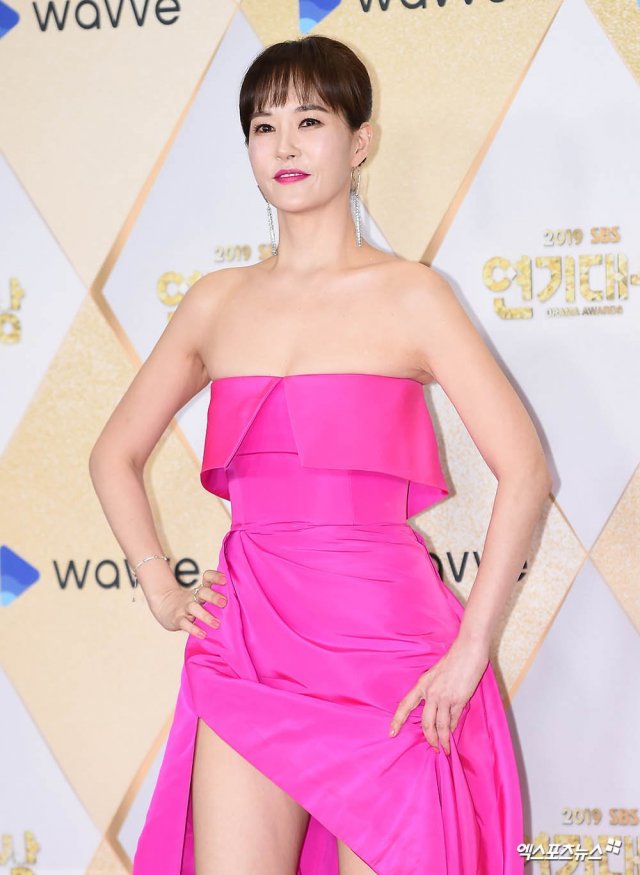 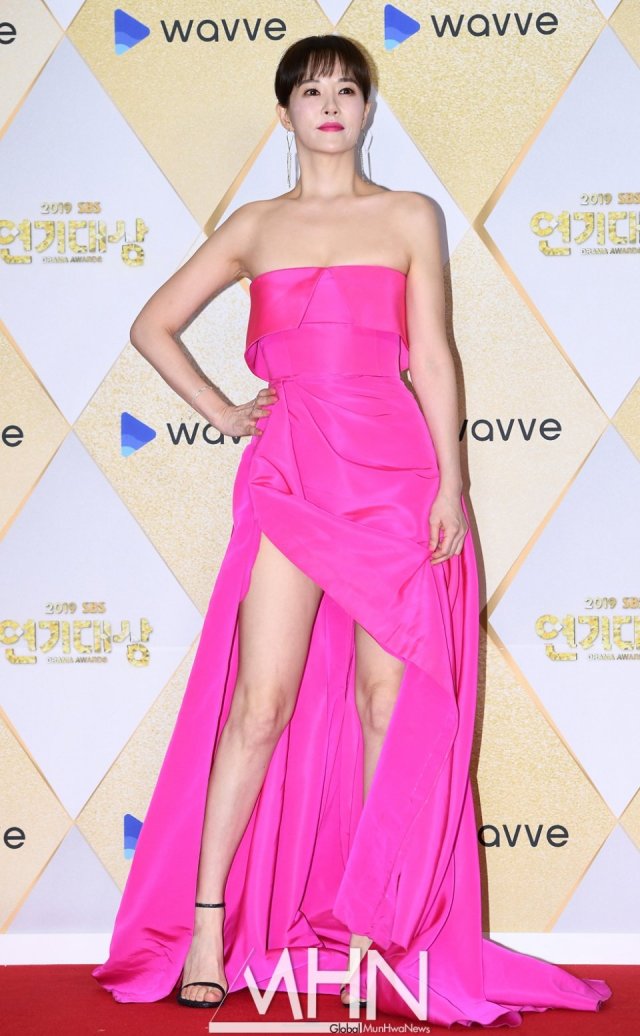 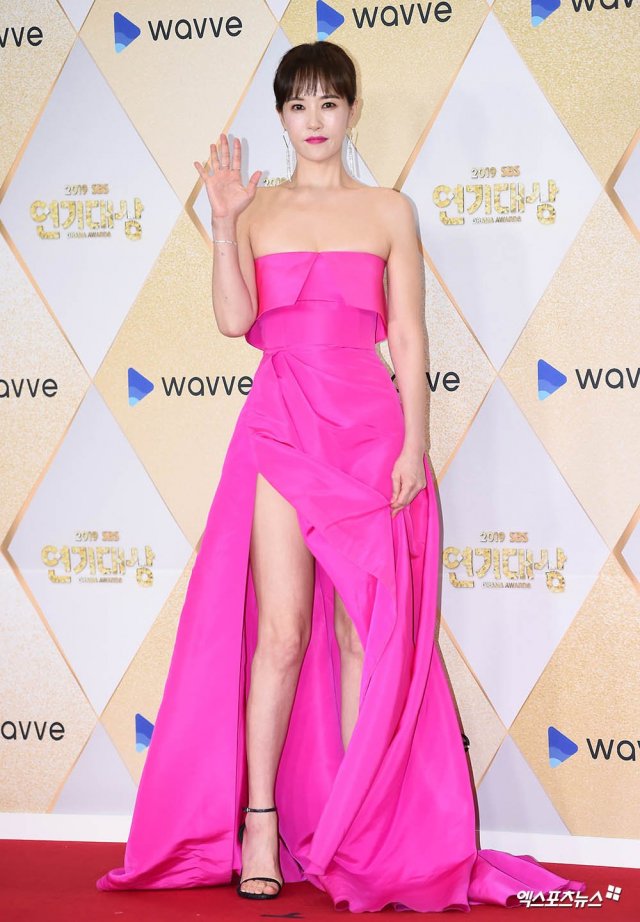 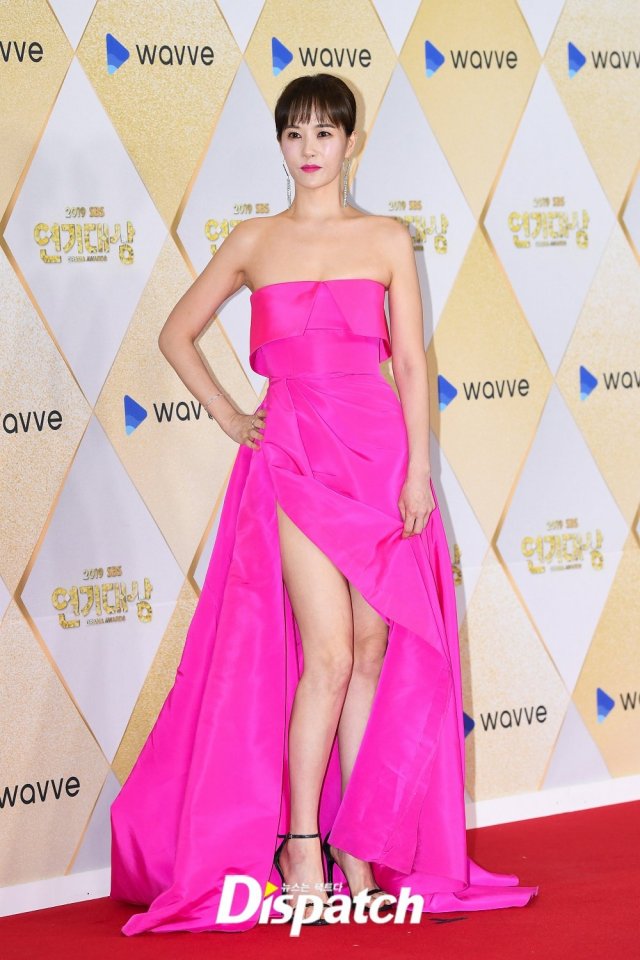 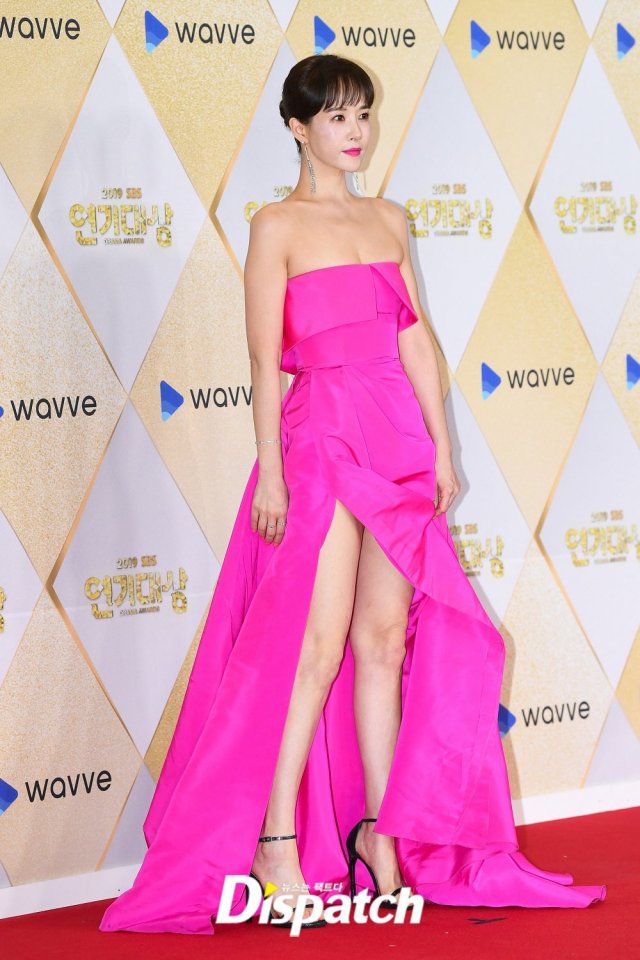