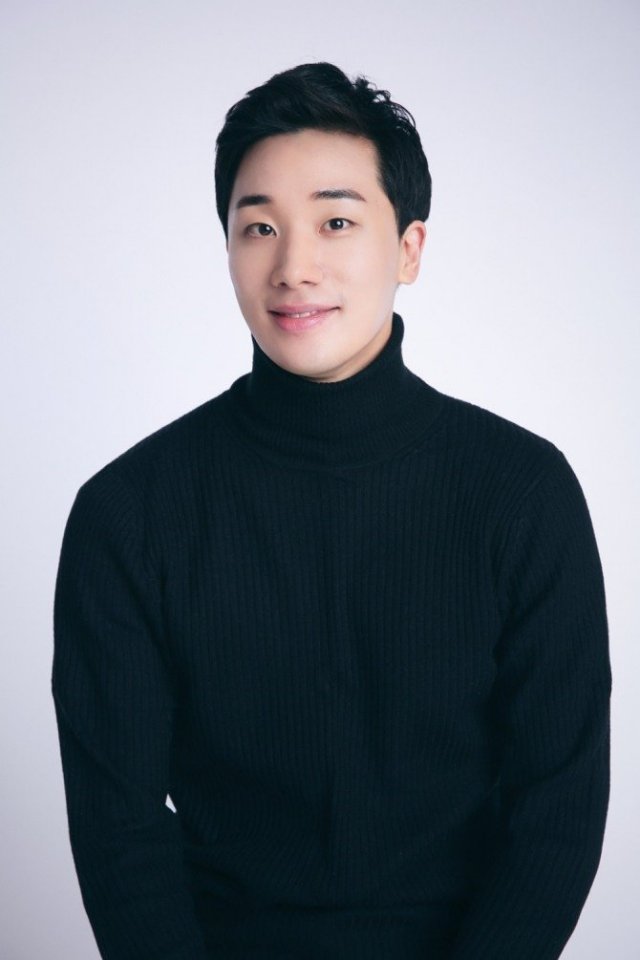 The upcoming tvN drama "Mouse" which will be the first project for actor Lee Seung-gi since "Vagabond" in 2019 has recently confirmed that actor Lee Young-jae will appear in the drama. Lee Seung-gi will play Ba-reum, who lost his parents to a serial killer in his youth. Lee Hee-jun will also play Moo-chi, an unconventional detective who is similarly out for revenge. Lee Young-jae will play Go Moo-won, the elder brother of Moo-chi who became disabled due to an encounter with the serial killer.

It is unknown what specific disability Go Moo-won received from the serial killer as well as how or why. Lee Young-jae recently appeared in a leading role in the independent movie "Remain" which deals with disabilities, although Lee Young-jae himself did not play a disabled character. Though a minor performer, Go Moo-won has appeared in over seventy films and dramas over the last eighteen years, with an established body of work for smaller roles.