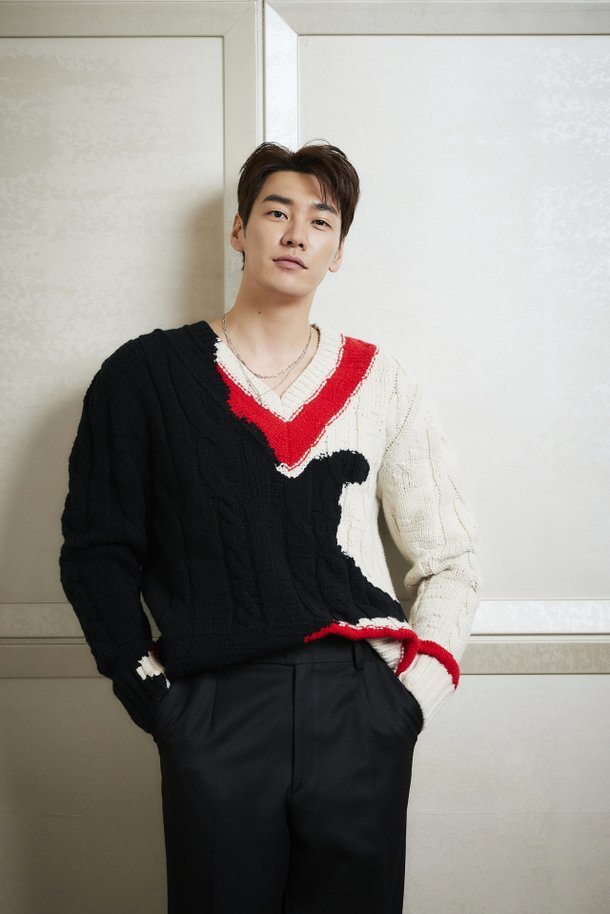 The feature film "Mission: Possible" has topped the South Korean box office every day since release, and is poised to be the first domestic film of the year to lead the box office. The action flick also marks the return of Kim Young-kwang to the big screen, his having last appeared in "On Your Wedding Day" and "The Soul-Mate" back in 2018. A recent interview has been drawing attention for the actor, and the story behind the spy comedy. 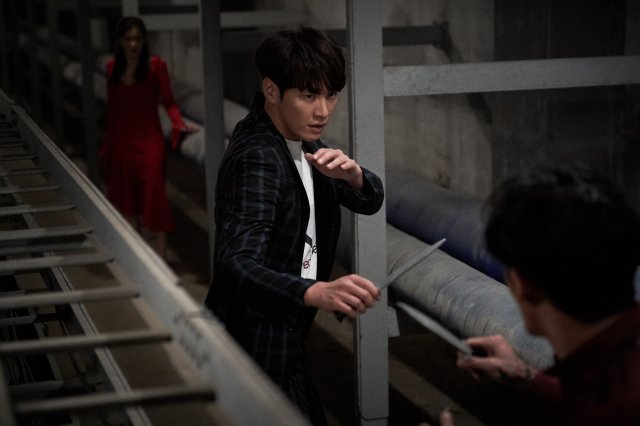 According to Kim Young-kwang, he is very satisfied with the action that has come out on screen. Kim Young-kwang stated that his training was centered around the Arnis style of martial arts, which hails from the Phillipines. Kim Young-kwang had to spend two months at the Seoul Action School in order to get his stunts right. Kim Young-kwang's training emphasized fighting with the nearest available physical tools. 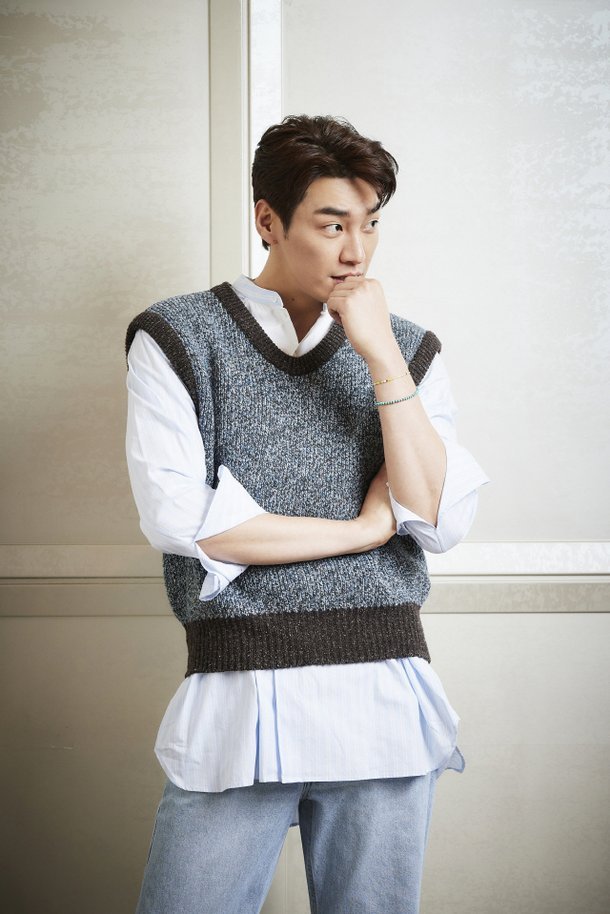 Consequently, Kim Young-kwang was trained to have natural bewildered reactions via improvised practice with the martial arts director to get him used to thinking of objects outlined in the script as having an accidental presence. For influence, Kim Young-kwang found the work of Jackie Chan to be the most instructive. Kim Young-kwang particularly liked sequence he termed as resembling the actions of a flying squirrel, and worked to incorporate that into his own performance. 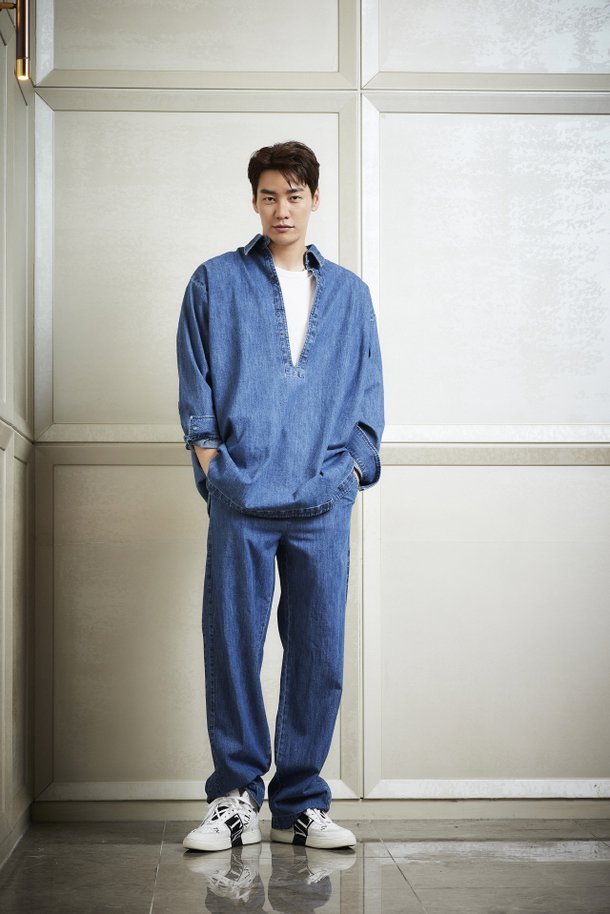 One aspect of the performance Kim Young-kwang could not prepare for quite so easily were the ad libs. Though necessary for comedy, Kim Young-kwang had little experience with the practice. Kim Young-kwang also thought his character was rather loathsome, and was not so confident about the end result. But he noted that much of this impression was due to the crew proving a tough crowd, and quite resistant to being made to laugh. Kim Young-kwang described that as his toughest mission.

Kim Young-kwang claimed that of his own real-life personality, the main aspect embedded in his character was the sense of hustle. Kim Young-kwang described himself as always putting in the maximum effort- and that his character does likewise. "Mission: Possible" premiered in South Korea theaters on February 17th.