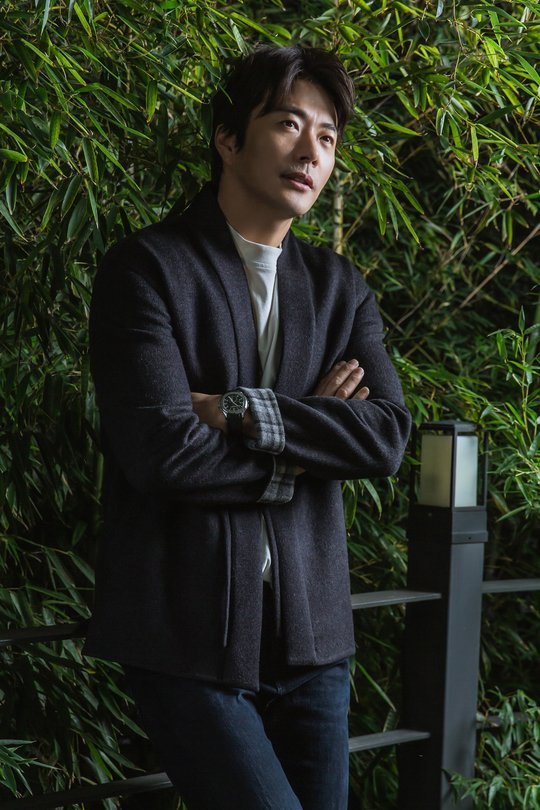 As "The Divine Move 2: The Wrathful" nears the 1.5 million mark, comments made by lead actor Kwon Sang-woo in the press have taken on greater attention. In particular, Kwon Sang-woo's statements about his trying to master acting without dialog have come under notice, as the hero he plays in the Go centered action flick is unusually taciturn.

Kwon Sang-woo has described his thought process in taking the role following shooting and promotional work for the "Accidental Detective" films, where the character he plays is a bit of a loudmouth. Kwon Sang-woo was thinking about trying to challenge himself with something different, and started to think about a project from much earlier in his career - "Volcano High" from 2001, a movie which dealt with a high school focused around martial arts where he also had little dialog. 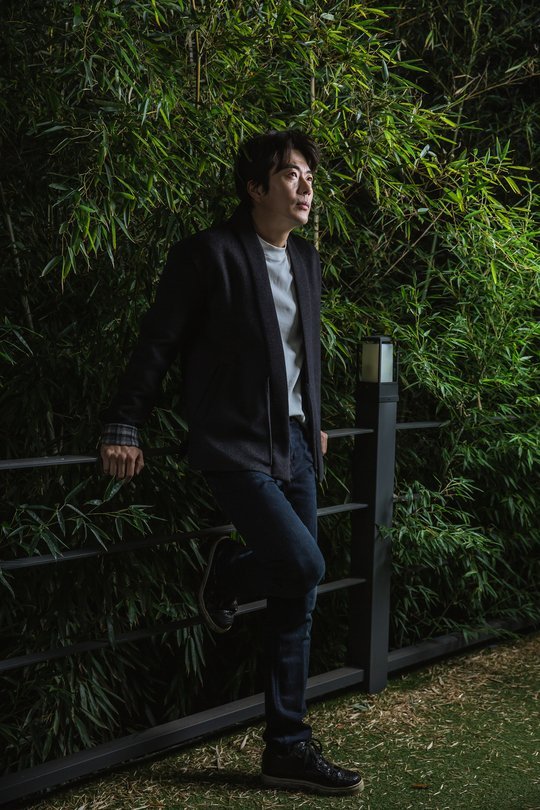 In particular, Kwon Sang-woo remembered worrying a lot about the work he was putting into the role. However, it was not easy to tell whether he was doing well or not, since his character didn't say much. So it was that Kwon Sang-woo ended up focusing on communicating what his character was thinking via facial and bodily expressions alone.

Kwon Sang-woo also had distinct memories of the final shooting for that movie's grand battle. Kwon Sang-woo described the shooting of the scene as being very painful. He felt dizzy and he hurt all over, to the point that he even caught the flu. Kwon Sang-woo said that he was freezing and wearing a jumper, but still took a medical injection to come back on site. He described that feeling as being comparable to the one of the ending of "The Divine Move 2: The Wrathful".

According to Kwon Sang-woo, director Khan Lee described Kwon Sang-woo's condition as fortuitous, since it was such a perfect mirror of what his character was facing. Kwon Sang-woo regarded these developments as positive, relating the anecdote with a very satisfied air as he called it destiny.

"[HanCinema's News] Kwon Sang-woo Talks About the Physical Agony Involved in Shooting "The Divine Move 2: The Wrathful""
by HanCinema is licensed under a Creative Commons Attribution-Share Alike 3.0 Unported License.