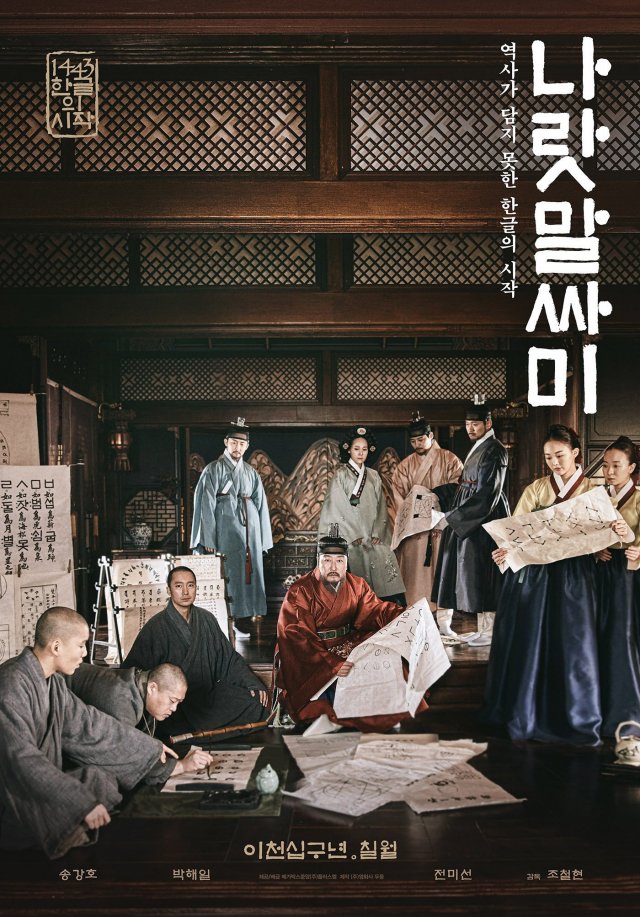 The book in question is titled 'The Road to the Korean Alphabet'. Nanok Publishing pressed its claim with the production company behind "The King's Letters" last year requesting a credit but, Doodoong Pictures rebuffed their claim and decided to go ahead with production even though the issue was unresolved.

Doodoong Pictures offered an agreement to Nanok Publishing to head off these legal issues back in April, but the deal collapsed for reasons that are as yet unknown. Doodoong Pictures is currently claiming that "The King's Letters" is not based on 'The Road to the Korean Alphabet'.

"[HanCinema's News] Lawsuit Filed Against "The King's Letters""
by HanCinema is licensed under a Creative Commons Attribution-Share Alike 3.0 Unported License.